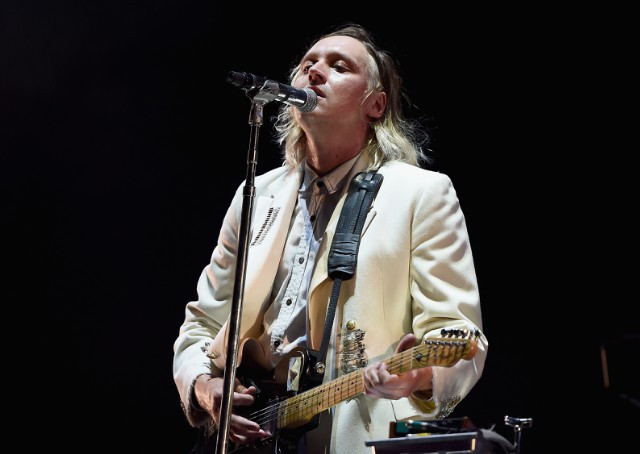 Arcade Fire played a Lollapalooza aftershow at the Metro in Chicago last night. After decrying all the negativity in the world, Win Butler launched into a cover of John Lennon’s “Mind Games,” mixing in lyrics from Radiohead’s “Karma Police,” David Bowie’s “Oh! You Pretty Things,” and Arcade Fire’s own “Wake Up” towards the end. Watch below.

Arcade Fire haven’t covered “Mind Games” before, but they have danced to it before.