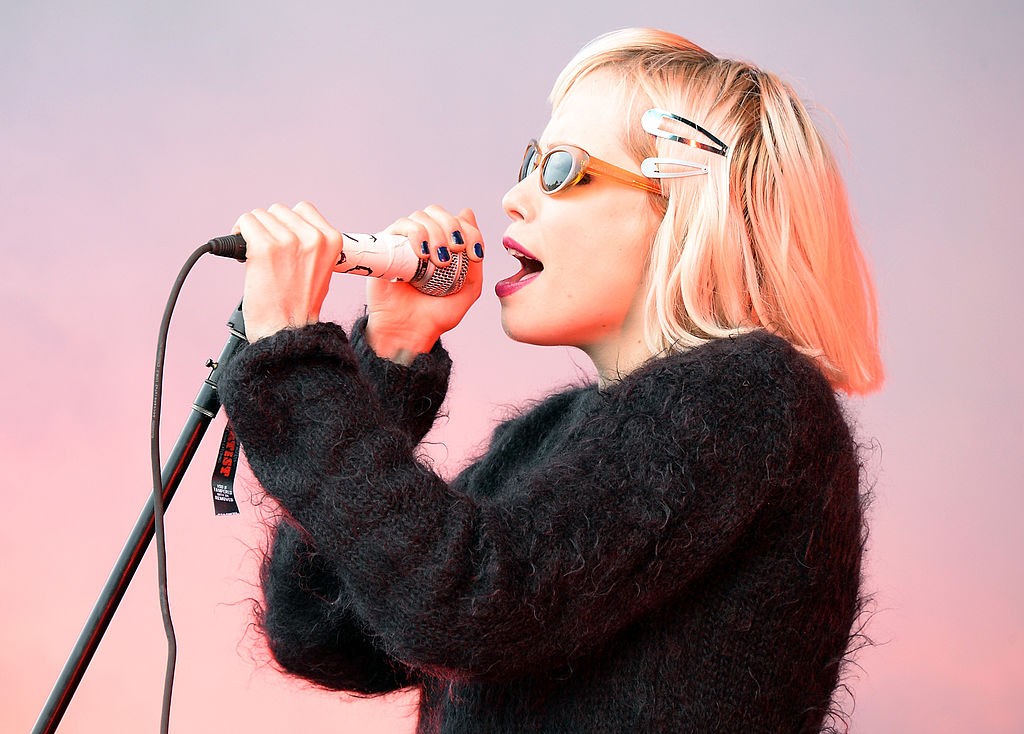 Former Crystal Castles singer Alice Glass reemerged last week with her second solo single “Without Love,” which following last year’s “Stillbirth.” Today, she surprised us with a self-titled EP of pained, distorted electro-pop. Some of its more dissonant experimentation is reminiscent of Grimes, while the dark but upbeat “Forgiveness” and “Blood Oath” hark back to Glass’s time with Crystals Castles.

Stream the Alice Glass EP below. Glass is on tour this fall with Marilyn Manson.