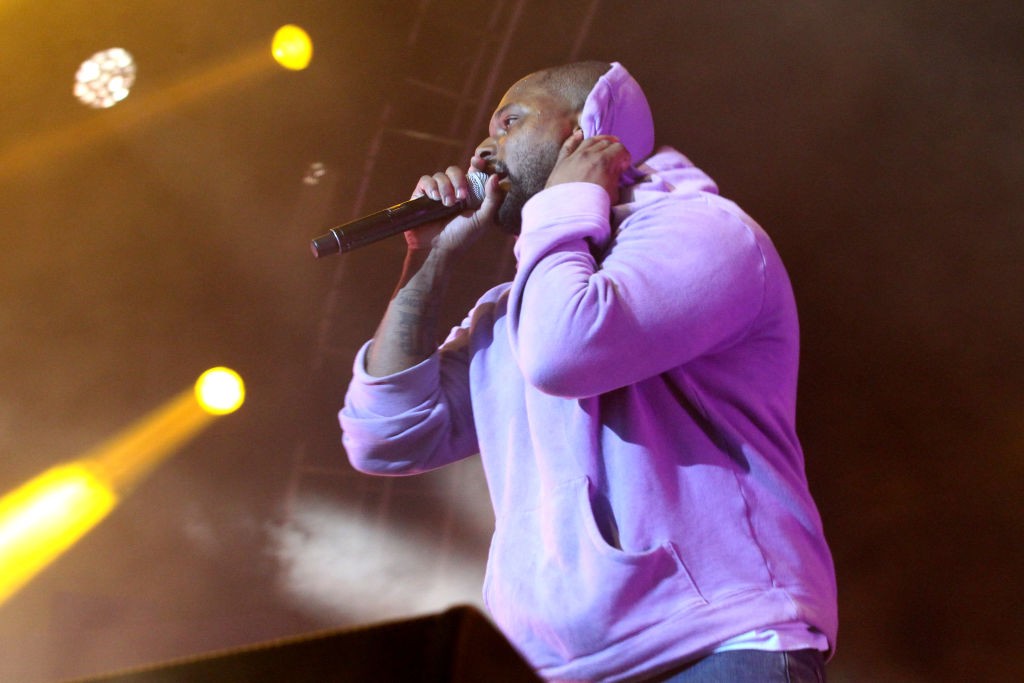 Rapper ScHoolboy Q says he’s planning on suing United Airlines, after a transit mistake that sent his dog to the wrong city.

According to CNN, Q arrived at the Burbank airport near Los Angeles Friday evening, after a layover in Denver, Colorado. When he landed, his French bulldog named Yeeerndamean was nowhere to be found–the pooch and apparently been sent to Chicago by mistake. Q immediately took to twitter to express his dismay.

You guys r idiots @united HOW U PUT MY DOG ON THE WRONG FLIGHT???? I need answers

Q had flown from Missouri, dipped in Denver, and continued on to California. “My little dog been moving around since the A.M., prolly has pee and number 2 all in his cage smh,” he told a CNN reporter via text message. He added: “I plan on suing.”

A rep from the airline issued a vague statement: “Our customer’s dog was safely reunited with its owner Friday evening. We have been in touch with our customer to sincerely apologize for this mistake and are providing a refund.”

Q recently appeared on the Anderson .Paak remix of “Come Down,” alongside Ty Dolla $ign.