The Smiths Announce Deluxe Reissue of The Queen Is Dead 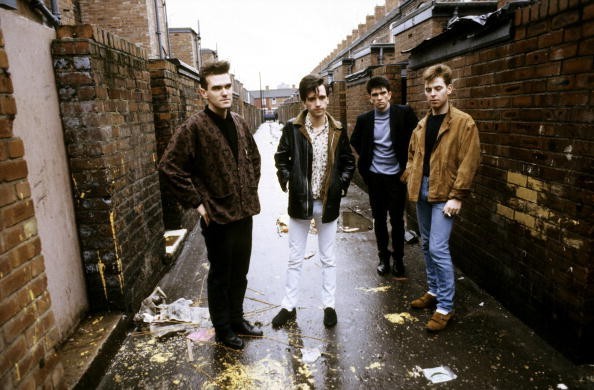 The Smiths have announced a deluxe of their classic 1986 album The Queen Is Dead. The double-disc set and CD/DVD box will include a demo version of Louder Than Bombs’ “Rubber Ring” and the band’s first take of “There is a Light That Never Goes Out,” as well a previously unreleased live album recorded at Great Woods Center for the Performing Arts on August 5, 1986 and Derek Jarman’s The Queen Is Dead film.

Morrissey also released a very Morrissey statement about the reissue. “You cannot continue to record and simply hope that your audience will approve, or that average critics will approve, or that radio will approve,” he said. “You progress only when you wonder if an abnormally scientific genius would approve – and this is the leap The Smiths took with The Queen Is Dead.”

The reissue will be out October 20 on Warner Bros. Listen to “There is a Light That Never Goes Out” and check out the album art and track listing via Pitchfork below. 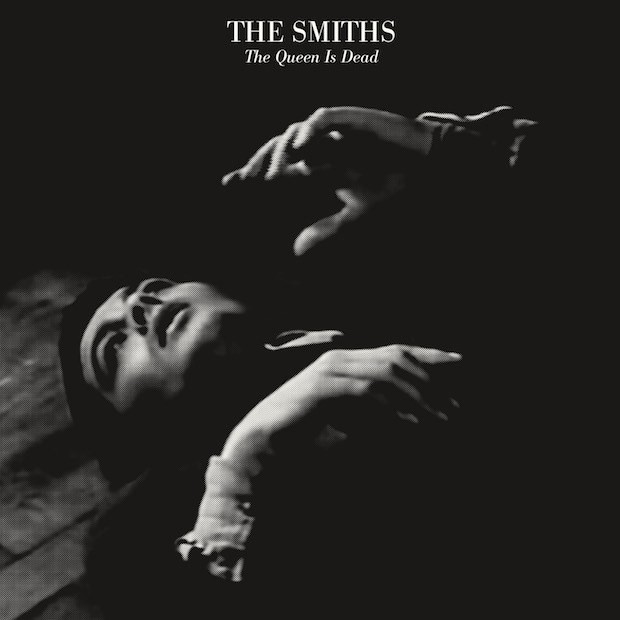