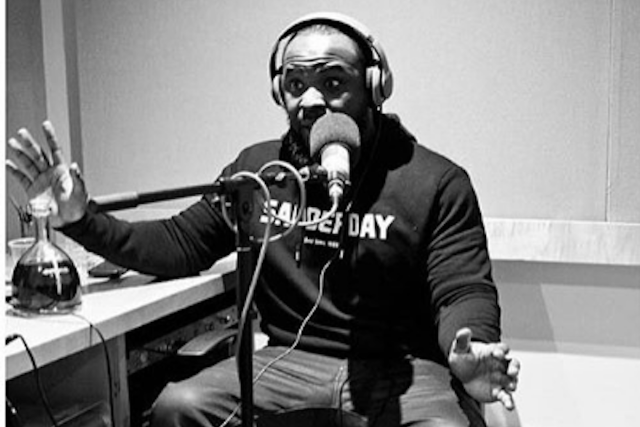 More than a year after a fatal shooting at a New York City T.I. concert, hip-hop podcast host Taxstone has been indicted on murder chargers, DNA Info reports. Taxstone, a.k.a. Daryl Campbell, is charged with second-degree murder in the death of Ronald McPhatter, who was working as a bodyguard for rapper Troy Ave during the show at Irving Plaza in May 2016.

In court on Thursday (July 13), Taxstone pled not guilty to the murder charge. He previously pled guilty to gun charges related to the incident after investigators linked him to the murder weapon, as the New York Daily News reported last month.

Troy Ave, who was wounded in the Irving Plaza shooting, was indicted last summer for attempted second degree murder and criminal possession of a weapon connected to the incident. In a song released last year, Troy claimed he acted in self defense. He’s currently suing Irving Plaza and concert promoter Live Nation for allegedly failing to provide adequate security the night of the concert.

Hip-Hop Podcast Host Taxstone’s Bail Set to $500,000 After Being Arrested in Connection to Irving Plaza Shooting