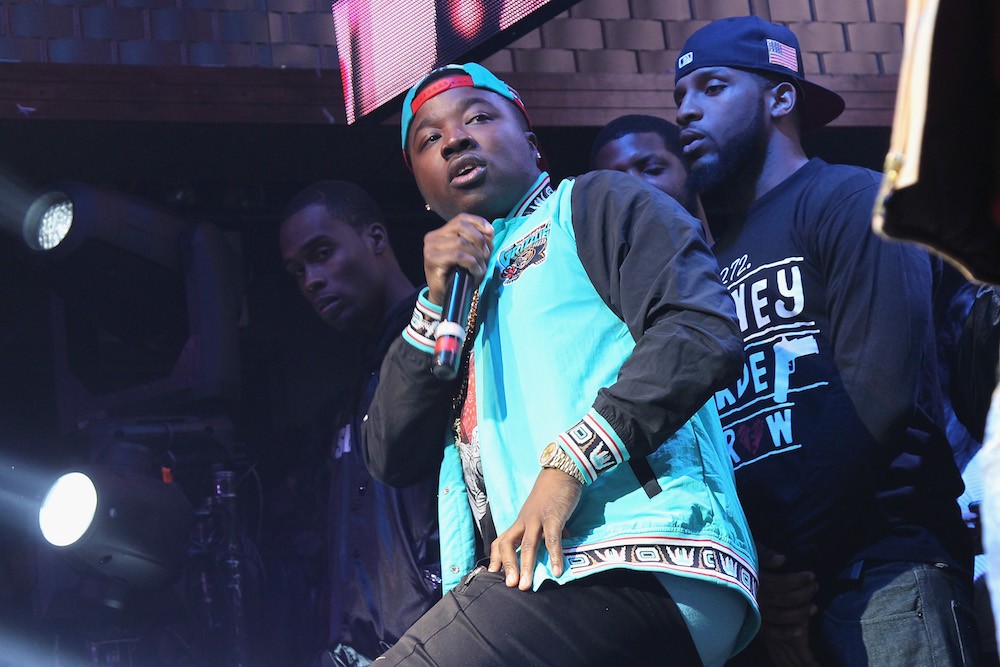 Troy Ave has announced that he’s suing Irving Plaza over the deadly shooting that took place at the venue during a T.I. concert back in May, according to PIX 11 NY. The 30-year-old rapper is blaming poor security for the incident, which resulted in a gunshot wound to his leg, the death of his bodyguard Ronald McPhatter, and injuries to two other attendees.

It’s claimed in the suit that security guards let Troy Ave (born Roland Collins) and others into Irving Plaza’s VIP entrance without first patting and checking for guns. The suit argues that that negligence allowed weapons into the venue, leading to the consequent shootout. The lawsuit is looking to hold Irving Plaza and Live Nation, the company that owns the Manhattan space, accountable.

Troy Ave, meanwhile, has been indicted on attempted murder and weapons possession charges, and he’s the only person who faces legal persecution as a result of the shooting. He posted a $500,000 bail back in July, but he’s required to wear a monitoring ankle bracelet and can’t leave New York City. Today, he was seen in crutches as he and his legal counsel held a press conference outside of Irving Plaza.

“I just want to get my life back,” he mumbled in front of snapping cameras. Watch footage from the conference below.