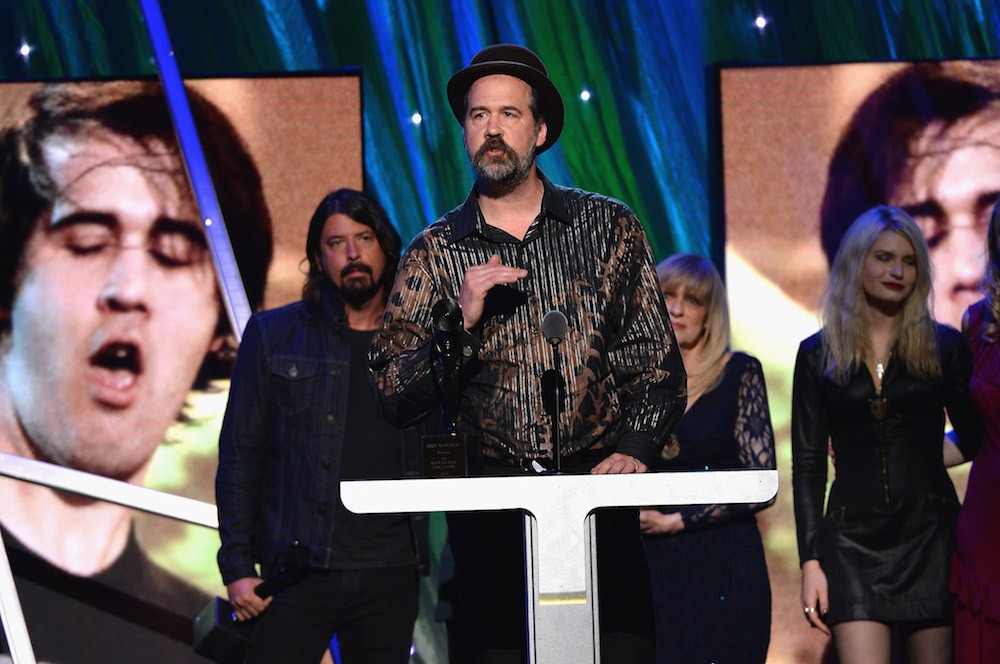 Although the grunge era involved a good deal of screaming, it did not exactly scream “Broadway musical!” Yet Variety reports that Seattle Repertory Theatre is developing just such a play: “a new musical set in the grunge scene in 1990s Seattle, featuring an original, fictional story told with pre-existing songs of the era by acts such as Nirvana and Soundgarden.” Former Nirvana manager Janet Billig Rich, who now works in music licensing for shows such as Rock Of Ages, is involved in the project, which “will follow a brilliant grunge musician and the rival who may have killed him.” The soundtrack will draw heavily from the BMG catalog, which also includes Alice In Chains and noted Chicagoans Smashing Pumpkins. Wendy C. Goldberg will direct the play, while Matt Schatz will direct.

Could a grunge musical actually be any good? I refer you to the “Smells Like Teen Spirit” scene from Moulin Rouge!, which is either totally awesome or cringeworthy, I can’t decide.