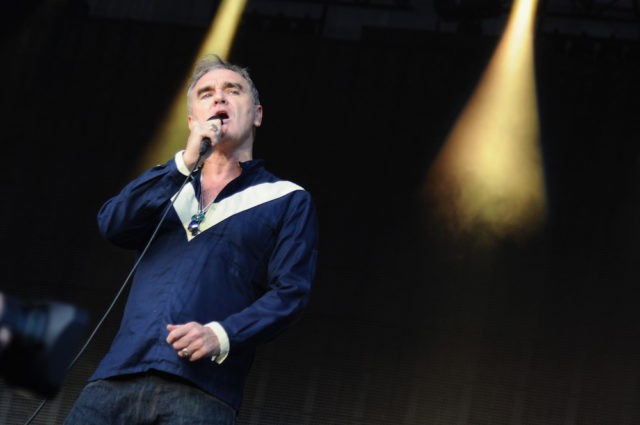 It looks like Morrissey is gearing up to announce a U.S. tour. As Moz fan forum Morrissey-Solo points out, a number of unannounced tour dates have appeared in the official Spotify app for October and November. The last time Morrissey performed in the States was earlier this year on a string of dates that were makeups for shows cancelled in 2016; some of those new shows were cancelled, as well. The cities included on the leaked dates include San Francisco, Boston, Philadelphia, Seattle, and Columbus. Here’s the itinerary as it stands right now:

These tour dates are unconfirmed so far and it’s possible more cities will be included in the official tour announcement. There’s also rumors of a Hollywood Bowl show in Los Angeles. And it’s very likely that, even if these shows do happen, they’ll be cancelled at some point.