Morrissey Is Arguing With the Italian Police 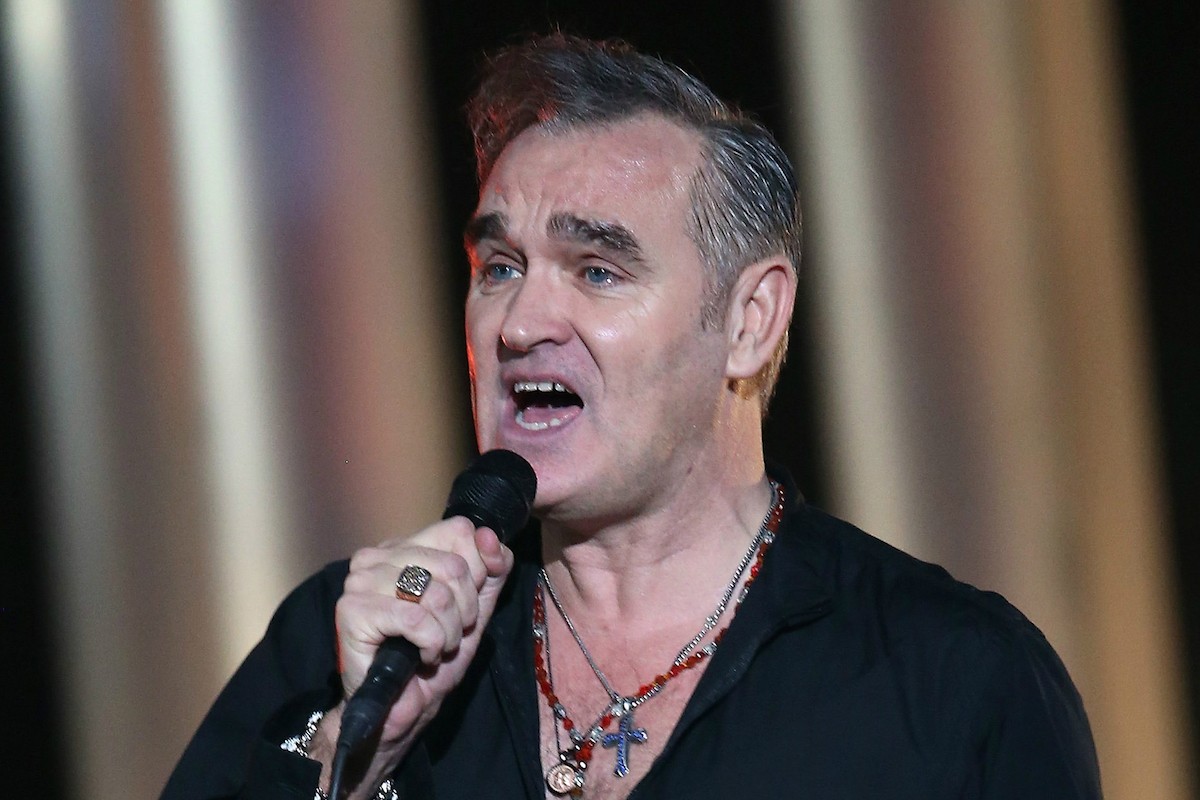 Morrissey’s latest public feud is with the police in Rome, Italy. Early yesterday, Morrissey’s nephew Sam Esty Rayner posted a Facebook update accusing an Italian police officer of “terrorizing” them while demanding identification during a traffic stop along the Via del Corso in Rome.

“This was a deliberate act of terror by this Officer…. I had not broken the law or acted suspiciously. The officer unlocked his gun and held it as he screamed into my face,” Rayner quoted Morrissey saying. “I believe he recognized me and wanted to frighten me. I did not back down even though I believed he was about to shoot me.”

The police, unsurprisingly, tell a different story. Morrissey’s car was speeding the wrong way down a one-way street, police representatives told the Italian paper La Repubblica. The officer who pulled them over was part of an anti-terrorism patrol, and asked for identification on protocol. Morrissey allegedly said he was not required to produce any documentation; the officer told him that was incorrect. (In Italy, as in some other European countries, citizens are required to carry photo ID.) Police also deny that officer ever drew his weapon.

The officer apparently let Morrissey go after a Google search demonstrated he wasn’t a terrorist. Morrissey subsequently canceled seven “proposed live dates” in Italy this September. “Obviously, with psychopaths like this on the loose, it is not safe for me to be in Italy,” he told Rolling Stone, via his nephew.