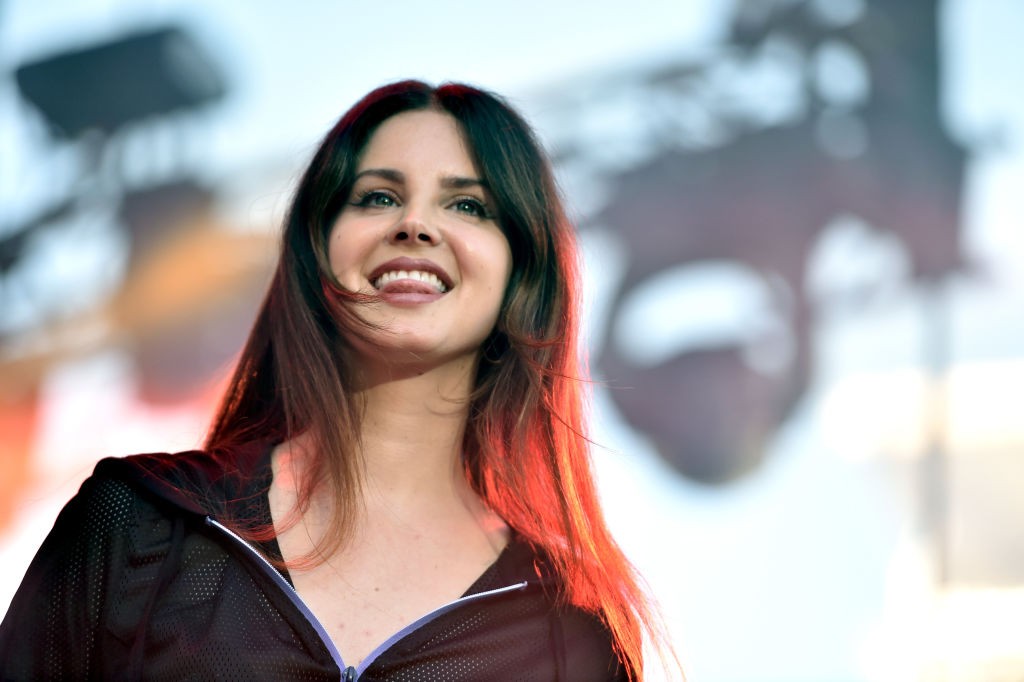 Lana Del Rey’s forthcoming album Lust for Life leaked online overnight, as confirmed by Has It Leaked and numerous fans on social media. One person promptly reported the leak to Del Rey on Twitter, and suffice to say she wasn’t pleased:

K what is it

Del Rey’s operation famously leaks like a sieve—unreleased demo songs cropped up online throughout last summer. Advance press copies of Lust for Life were hard to come by, perhaps in hopes of preventing leaks. The album is officially out this Friday, July 21. If you’re still waiting to hear it, here’s everything we know about Lust for Life without listening.