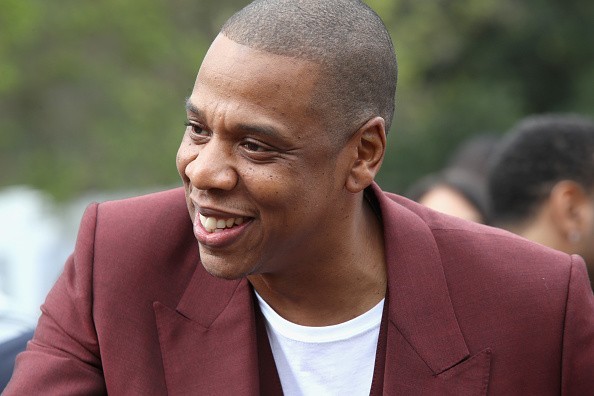 JAY-Z worked with a single producer on his soul-baring new album 4:44. That producer is No I.D., also known for his work with Common, Kanye West, and Vince Staples, and in a new interview with Rolling Stone, No I.D. teases the release of B-sides from the album, one of which features James Blake. “There’s three more songs that are coming out as bonuses,” he says. “James Blake came in and joined into the process. There’s more coming shortly that’s equally as revealing.”

Although it’s a Tidal/Sprint exclusive right now, 4:44 is coming to Apple Music next week, and a physical release is also in the works. According to JAY’s longtime engineer Young Guru, the unreleased song “Adnis,” which was teased in a trailer for the project, will be included on the physical release.

Guys calm down Adnis will be on the physical copies. If you guys act right I may slip a couple other songs on there.. shhh don't tell jay