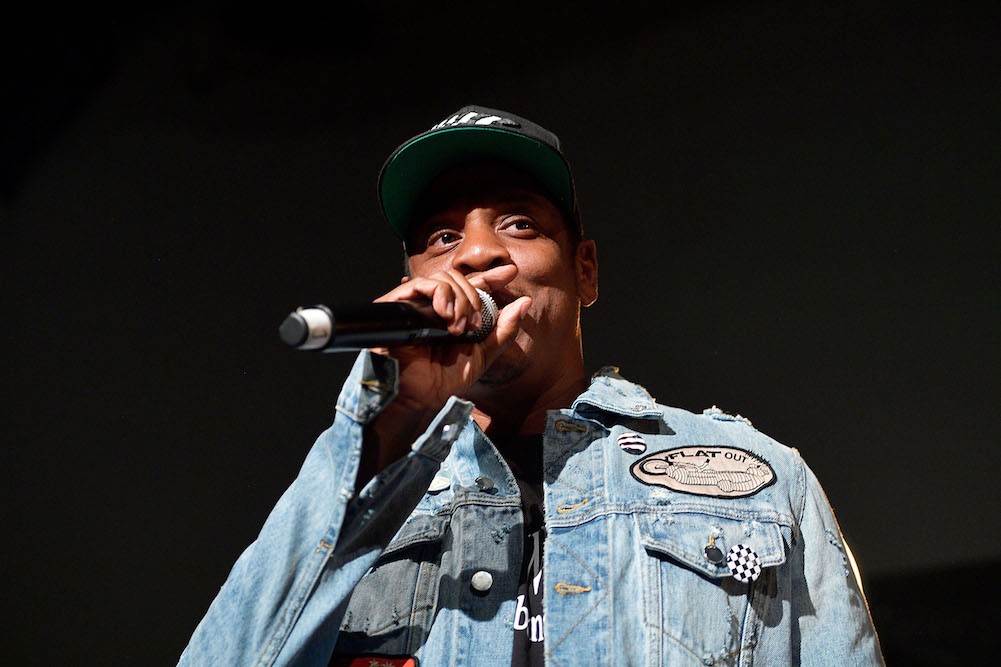 4:44 is coming to cassette before it hits Spotify. A limited edition cassette version of Jay-Z’s latest album is now available through Virgin EMI Records’ online store. It’s going up for $9, 99 cents less than what Jay-Z is trying to give you a $1 million worth of game for.

If you’re part of the majority who doesn’t have a cassette player, you still might want to give purchasing this edition a shot. Those who preorder before 1 p.m. EST on Friday will have a chance to stand side stage for Jay-Z’s headlining set at V Festival. The winner of the random drawing will have to pay for his or her own travel expenses.

Who wants a 4:44 cassette? Plus, a chance to go to @vfestival and see the legendary JAY-Z in the flesh?! https://t.co/8td4hQBfeJ pic.twitter.com/GFT1xsK2la