Jack White Is Busy Recording Music for His Next Solo Album 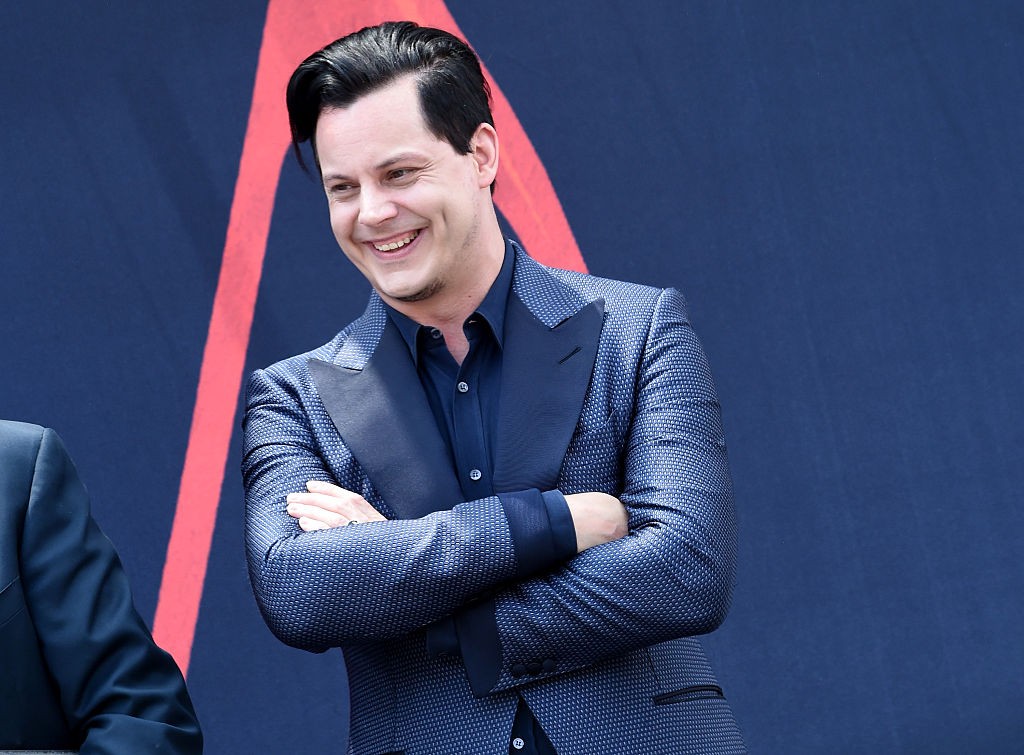 Jack White is apparently recording music for a new solo album, according to his label Third Man Records’ social media, which posted photos from two studio sessions in New York City and Los Angeles. The news comes during an already-busy year for White, who helps helm the multi-platform American Epic project, including a series of new recordings of mostly early American blues and folk music in which White participated heavily. The compilation, tied to a PBS documentary, features Nas, Elton John, The Alabama Shakes, and more. See the evidence of White’s latest project below. In a May New Yorker feature, he alluded to beginning the process for a new record.