Born Navraj Singh Goraya, Nav is a 27-year-old Canadian distinguishable thanks to his gold-rimmed glasses and crisp line-up. In music video cameos, he’s usually sleepy-eyed, with his portly, long-sleeved figure resting in a general droop, as if he’s never quite sure why he’s here, at this particular function, standing next to the Weeknd. Speaking of which, if Nav seems to have an overarching talent, it’s an ability to network really well. The Weeknd claims him as his protégé, he landed a song on Travis Scott’s Birds in the Trap Sing McKnight, and he managed to slip somewhere into Drake’s “Back to Back.” Also, he raps.

A year after releasing his first song on SoundCloud, Nav has started staking a claim to relevance with two projects released this year: His self-titled debut, which came out back in February, and his collaboration with Metro Boomin, Perfect Timing, which dropped this past Friday. Alas, so far Nav has tried to market himself as a legitimate solo artist without possessing any of the charisma, songwriting ability, self-confidence, or common sense one expects from a future star. In a recent Complex profile, Nav—in one of many bland anecdotes—recounted his thirst for fame, and his struggle in achieving it. “Before, I would walk outside with my XO jacket on and just pray that someone would notice me,” he said. “But they wouldn’t even look at me. Literally, last year, no one would look at me twice.” This is so severe of an on-the-nose metaphor for Nav’s music that you almost have to believe he’s in on the joke.

While rappers past the age of 25 ought to have a fully formed perspective, Nav comes across as wildly impressionable for someone who is actually 27 years old. Nav’s worldview is like if the only music he’s ever heard is by Abel Tesfaye, and though plenty of artists have had to adjust to a post-Weeknd world, Nav’s is significant because his work feels aggressively absent of original thought.

He spends near the entirety of his two efforts compressing OVO/XO’s vices into a snoozy drone. Not only is it rough to listen to, but it’s also genuinely hard to believe that Nav is the percocet-using lothario who “slapped that bitch right on the ass,” as he claims he is on “Did You See Nav?” He tries to sound cool but raps stuff like, “Your heart is cold but it’s warm inside your thighs” (“Bring It Back”) and “These pussies acting like some toilets / wanna take my shit” (“Good for It”). He tries to look cool, but his Instagram profile is doctored with high-contrast images of weed smoke and oxymoronic squad photos (I’m lonely, but at least I’m lonely with the squad), but when you look at Nav you get the sense he’s a young chap who’s simply fallen in with the wrong crowd. You want to grab the Weeknd, shake him by the shoulders, and say, “Stop peer pressuring Nav. Look at him. He doesn’t want this.” 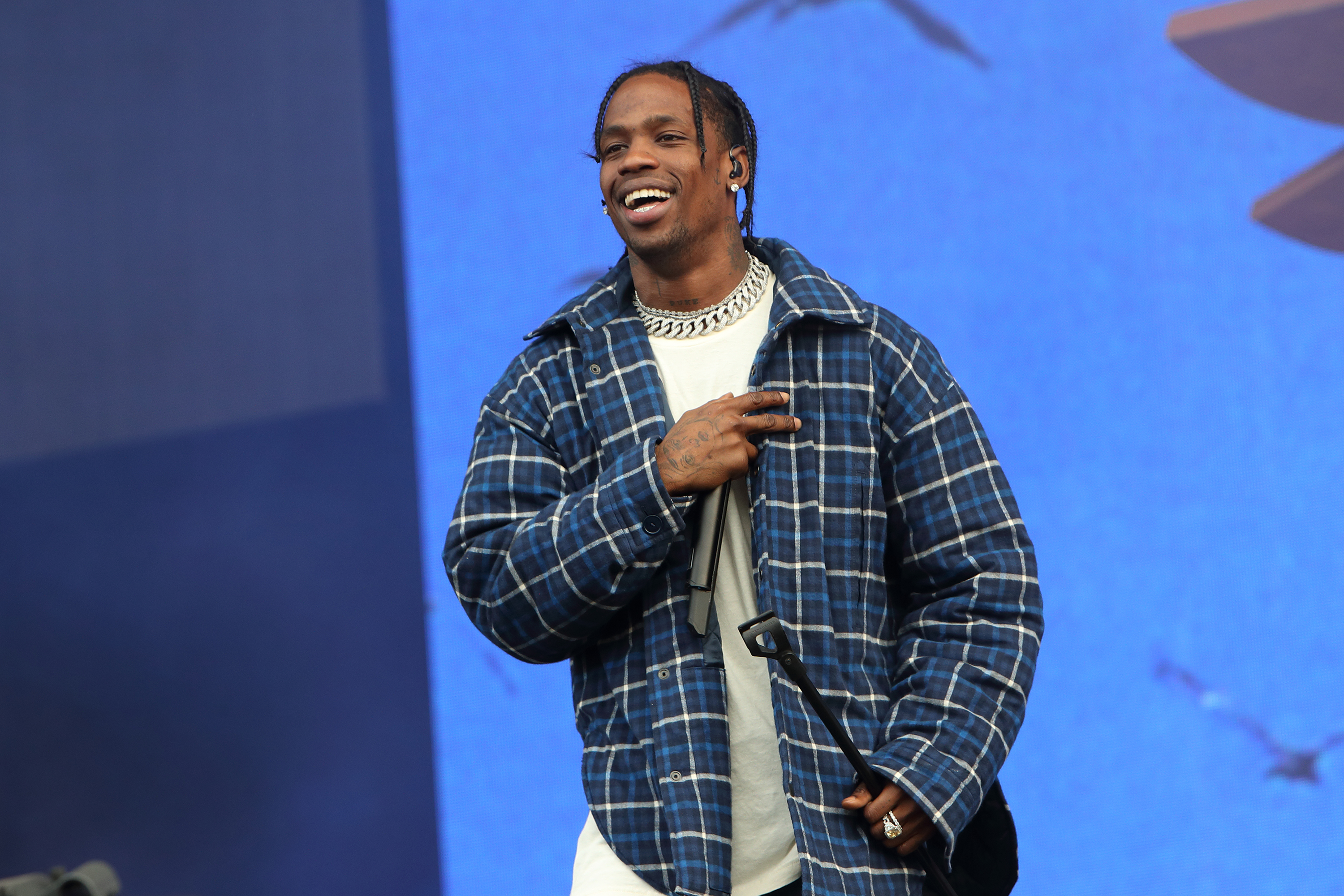 There is some good stuff scattered here. Nav’s performance on his self-titled project’s opener “Myself” is slickly melodic, and the Weeknd sounds luscious and purposeful on “Some Way.” You remove Nav from the entirety of Perfect Timing, edit the beats down to a minute-and-a-half, and you might have a Metro Boomin essential. But reaching to point out positives in Nav’s small catalog is like being a teacher and arbitrarily mentioning an objectively poor student’s few strengths in a parent-teacher conference: Your child sucks, but I’m not trying to discourage you.

Despite his banality, Nav is finding some sort of audience: His first two SoundCloud uploads—”Take Me Simple” and “The Man”—have both eclipsed 8 million streams, which is decent, and Perfect Timing’s title track and “Call Me” are both over the 1 million mark. Nas seems to like him, too, for whatever that’s worth. It may turn out that Canada’s emotionally distant brooding is so resonant, lesser duplicates like Nav can still somehow eat off of it. If he truly isn’t aware of his limitations, then maybe none of this is fault, even if Nav the Rapper feels like it really wasn’t in God’s plans. If he is aware of them, though, he’s a poor salesman, and his come-up is an indictment of us.