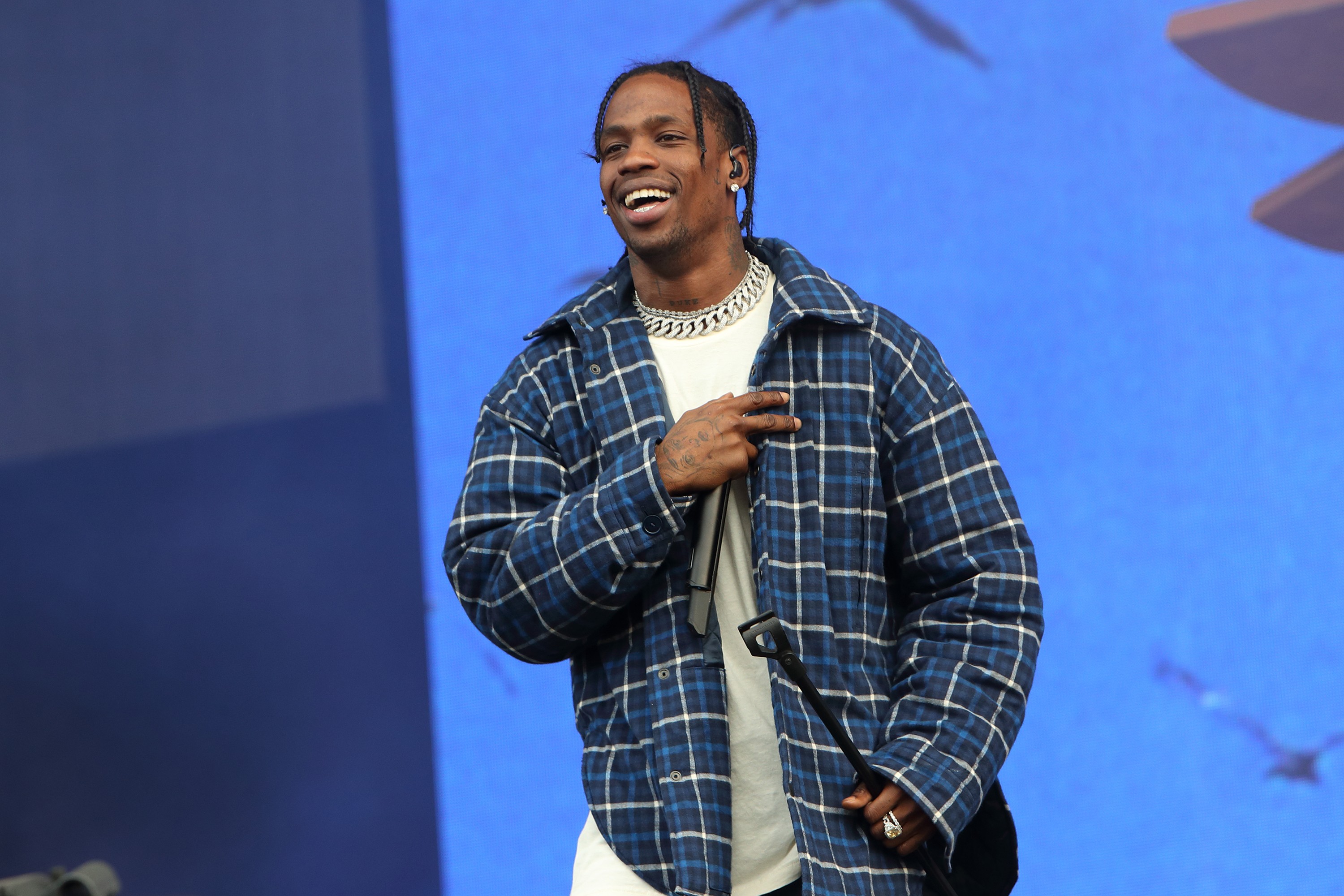 Travis Scott’s new album Astroworld was released earlier this month. During the album’s twelfth track “Yosemite,” many listeners noticed that Nav’s verse was significantly lower in volume than others on the album, with Nav even sharing a meme joking about the loudness discrepancy.

Now, Scott has updated the album on streaming platforms with a new version of “Yosemite” that corrects this mastering mistake. The updated version is now available on Spotify, Apple Music, and Tidal and follows a number of similar post-release album updates on releases like Nicki Minaj’s Queen, Drake’s Scorpion, and of course Kanye West’s The Life of Pablo. Hear the updated version of “Yosemite” below.