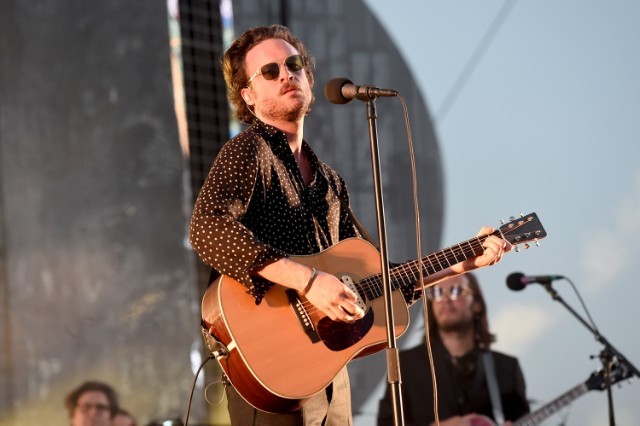 The long, exhausting, occasionally hilarious press cycle for Father John Misty’s recent album Pure Comedy, one of the best albums of the year so far, has basically just started winding down. But it looks like we won’t have to wait too long for the endless interviews and thinkpieces to return, as r/indieheads has discovered that he’s already mixing his new album next week. Josh Tillman announced the news during his show at the Metro Theatre in Sydney, Australia today, revealing that that the LP is currently slated for a 2018 release. “It’s called Pure Comedy 2,” he joked to the audience. Watch below.

Father John Misty is mixing a new album next week, and it already has a title! 😱 #fatherjohnmisty #purecomedy