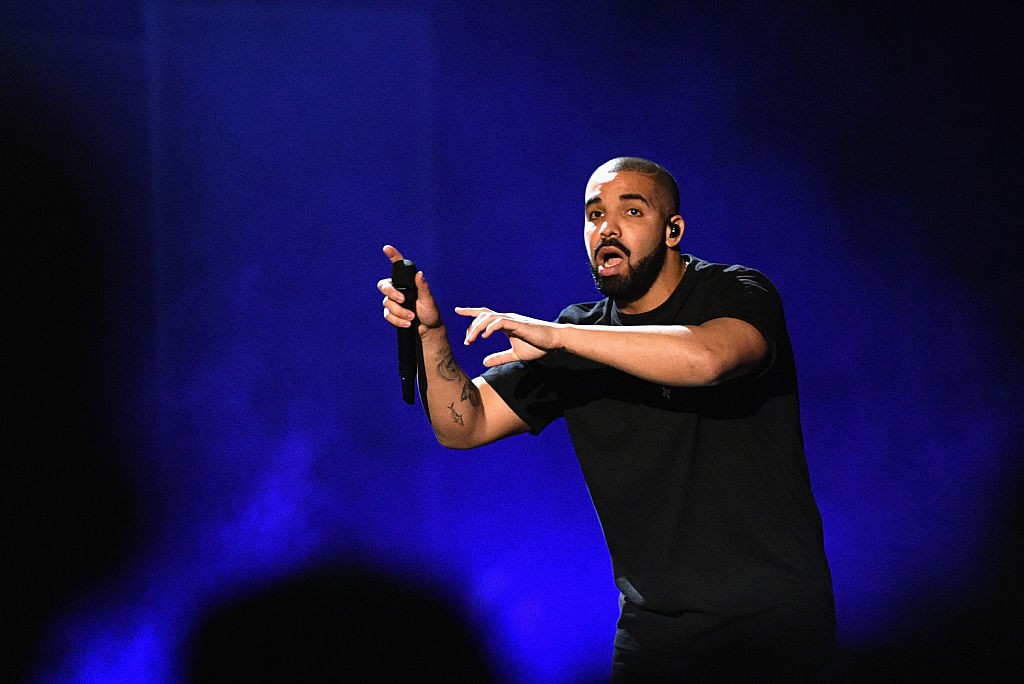 Stop trying to break into Drake’s house, or you’ll get arrested. A security guard spotted an unidentified man in the backyard of Drake’s California mansion Thursday night (July 13), TMZ reports. When told to leave, the man “became aggressive,” prompting the guard to call police.

The intruder was unarmed, and police arrested him for trespassing. He reportedly told the cops he wanted to meet Drake and found the rapper’s address “on a blog.” He must not have done enough research, though—the home in tony Hidden Hills, California is under renovation, and Drake supposedly doesn’t live there.

In April, a woman broke into the same house in order to drink some soda and bottled water. (Drake reportedly declined to press charges.) I’d be telling people I don’t live at home, too.