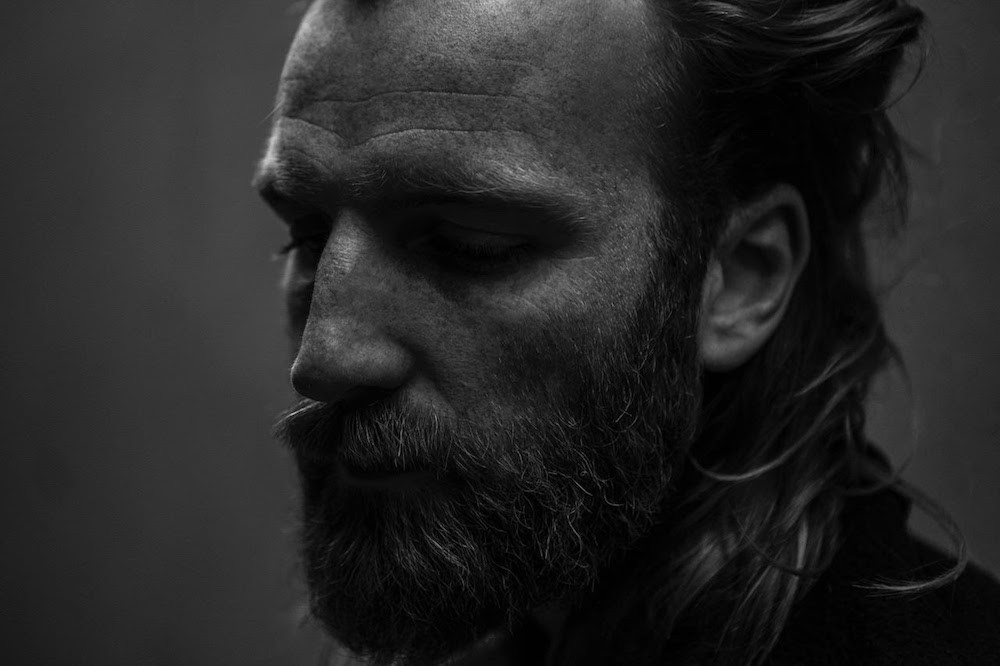 The heavy minimalist composer and musician Ben Frost has a new EP called Threshold of Faith, announced and released digitally today via Mute. (Vinyl copies arrive tomorrow.) The seven tracks were recorded last summer with noise punk grump king Steve Albini. A statement from Frost’s representatives strongly implied that more releases from the sessions, which produced over two hours of music, are coming down the pipeline at some point.

The piece with the very Frost-Albini title “All That You Love Will Be Eviscerated” appears twice on Threshold of Faith, one dubbed as the “Albini Swing Version” and the other as a remix by the bass experimentalist Lotic. Listen to the whole thing below via Spotify, and find Frost’s upcoming European tour dates after that.