Video: American Football – “Home Is Where The Haunt Is” 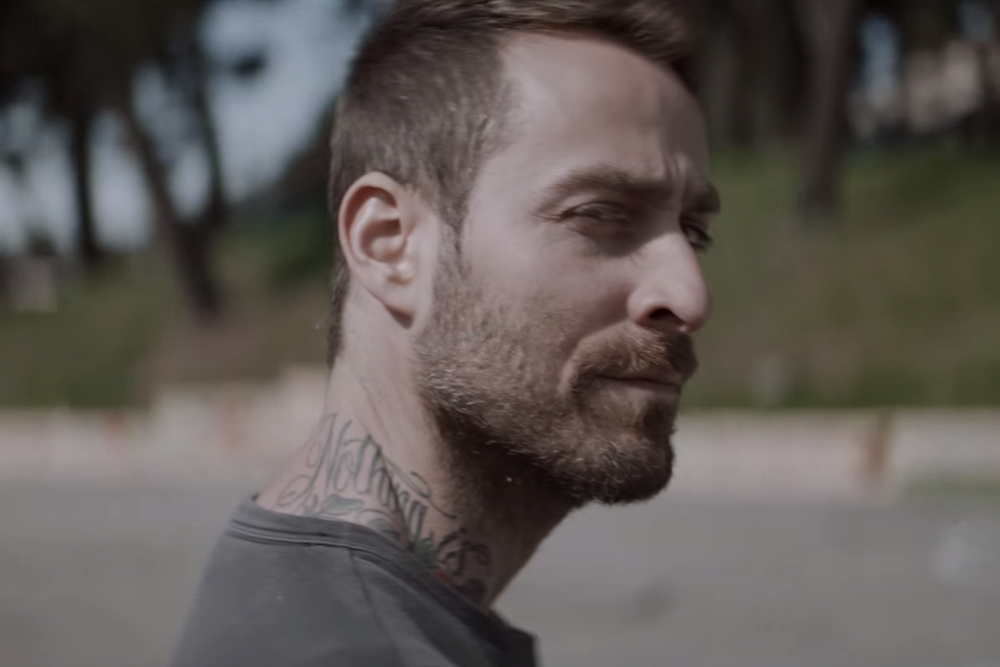 American Football have released another video from their 2016 comeback album, this time for “Home Is Where The Haunt Is.” The melancholic video is, in some ways, the antithesis to the song’s lyric “Some things never change / Maybe that’s okay”—because, well, things do change. Watch the video, via The Fader, below. American Football also have some new tour dates coming up, and you can view those below.