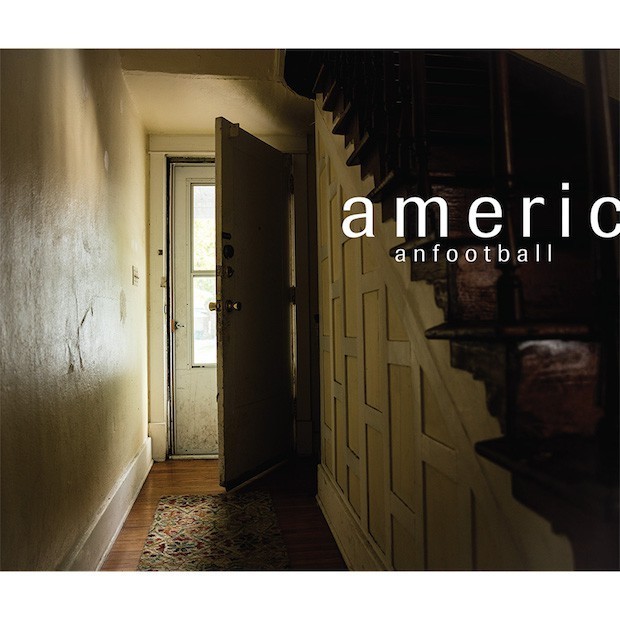 In 1999, three guys just graduating from the University of Illinois recorded one moody, self-titled album as American Football and disbanded not long after. On October 21, they’ll release their second. Also titled American Football, it marks a moment ardent fans have waited for since the band first reunited for a series of comeback shows in 2014. And now, the entire album is available for streaming, a week ahead of its proper drop date.

Stream the second American Football LP below, via NPR. And feel free to revisit this summer’s The King of Whys, the newest album credited to American Football singer-songwriter Mike Kinsella’s solo project, Owen.