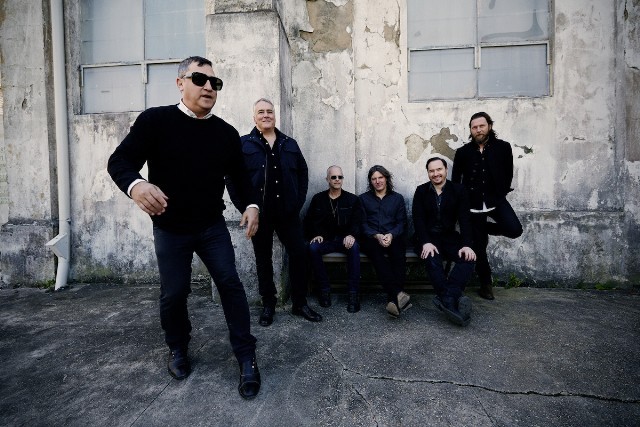 CREDIT:Chris Cuffaro for the Afghan Whigs

“Pleasure Club was a legendary New Orleans band and Dave Rosser and I had spoken for years about performing this song,” Afghan Whigs’ Greg Dulli said in a statement.  “In light of his passing we decided to record it in his honor.”

Listen to the Afghan Whigs/James Hall version of “You Want Love” and compare to Hall’s original performance with Pleasure Club below. Afghan Whigs are offering their song as a free download at their website.