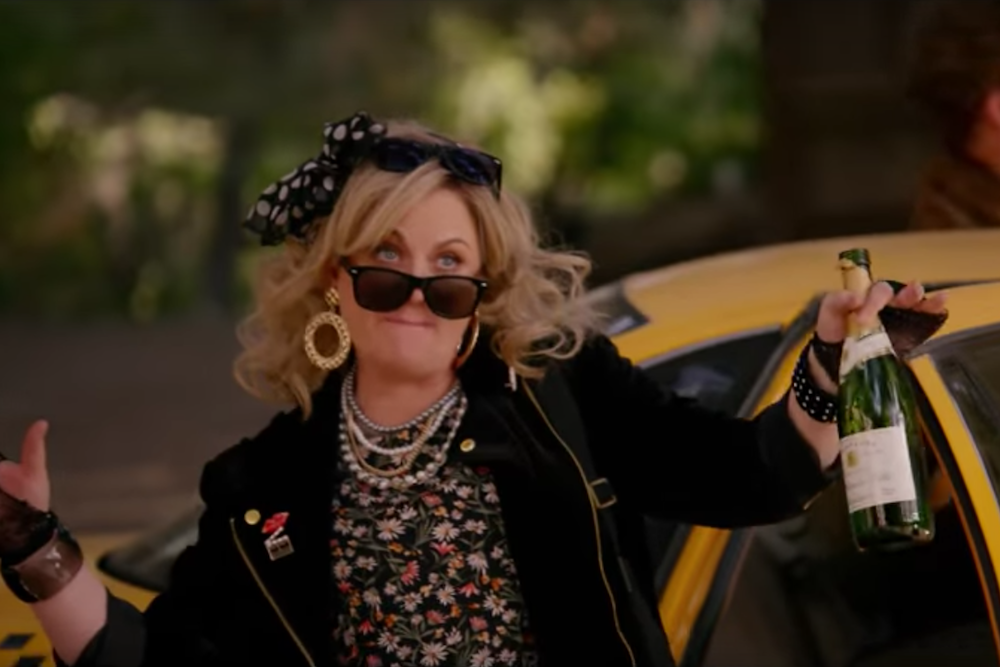 After 2015’s Wet Hot American Summer: First Day of Camp, there’s yet another season of TV based on the David Wain cult-classic comedy coming to Netflix. This time it’s Wet Hot American Summer: Ten Years Later, which will chronicle the gang’s reunion at Camp Firewood a decade after the fateful summer of 1981. The trailer, released today, is characteristically goofy and charming, with a few hints as to what the plot might entail. Molly Shannon’s Gail von Kleinenstein has a daughter whose father might just be Christopher Meloni’s Gene; Paul Rudd’s Andy has long hair; Janeane Garofalo’s Beth is considering selling the camp, and the rest of the campers and counselors are trying to save it. It’s out August 4. Watch the trailer below.