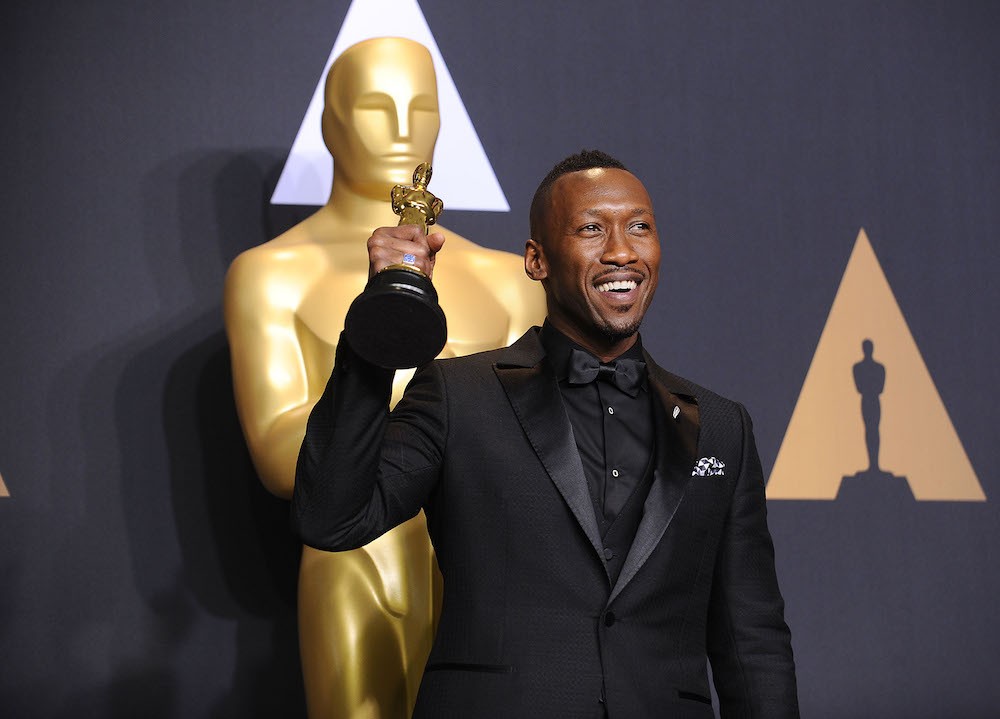 Earlier this week, a series of mysterious ads started popping up across the internet and in New York City. Showing 4:44 on a beige background with no other explanation, some quick detective work revealed that the ads were affiliated with Tidal, the Jay Z-backed streaming service. Some fans got ahead of themselves and speculated the ads were hyping a new Jay Z album… a guess that seems unlikely after tonight’s NBA Finals, where a commercial teasing the project ran during the break. It doesn’t appear to be new music, but a movie starring Mahershala Ali, Lupita Nyong’o, and Danny Glover. In the short teaser, Ali plays a boxer, who punches a bag held by Glover. The project claims to be rated NC-17, and will be “coming soon” to a Sprint-associated Tidal site. Hmmm! Watch it below.