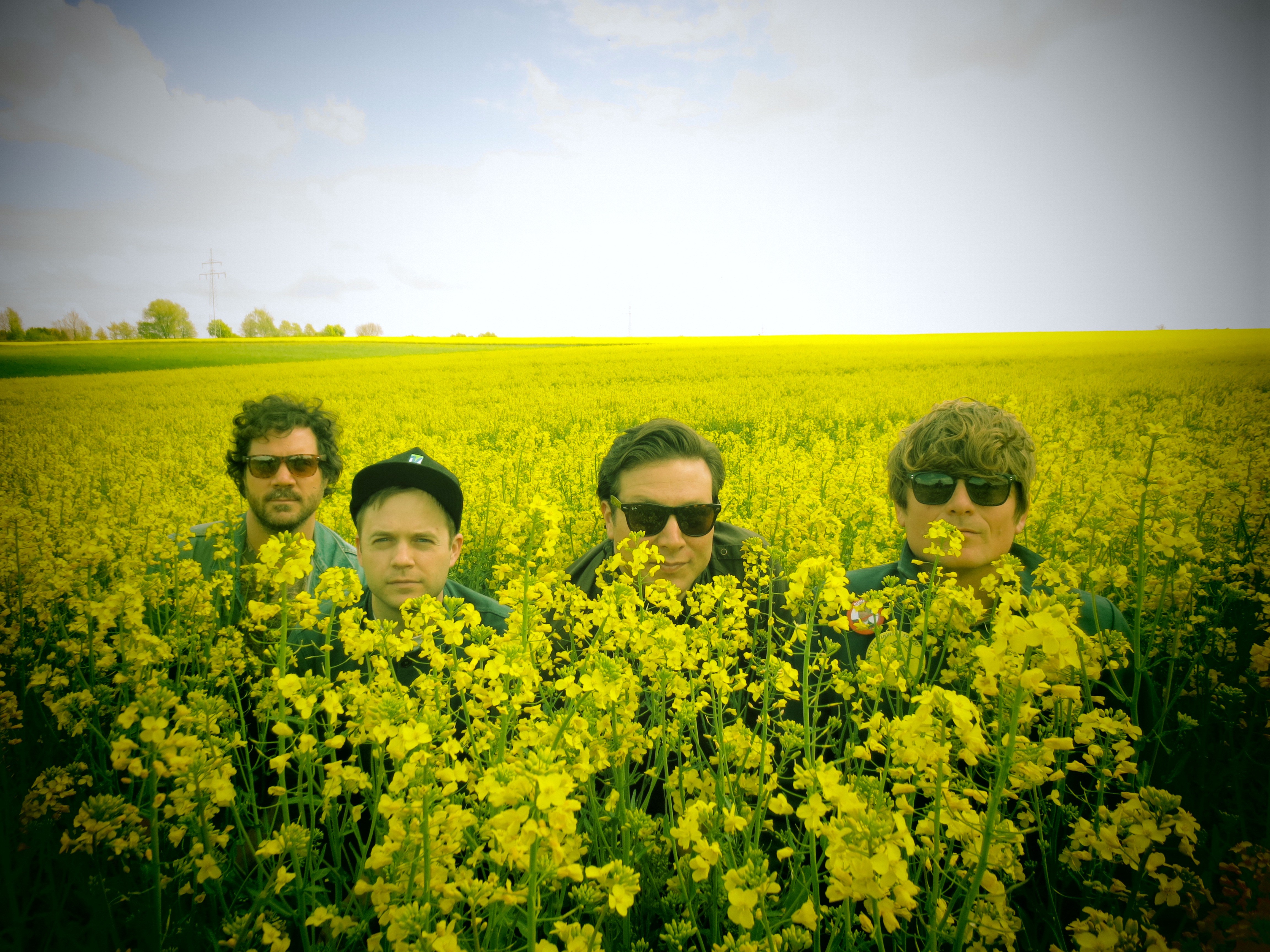 If you zoom in on this press photo, John Dwyer appears to be wearing a "Dump Trump" button. CREDIT:John Dwyer for Oh Sees

Thee Oh Sees, John Dwyer’s prolific scuzz rock project, will henceforth be calling themselves simply Oh Sees. Oh Sees have got a flailer of a new song, “The Static God,” the lead track from a newly announced album with the fantastically evocative title Orc.

Orc is out August 25 from Dwyer’s Castle Face Records. It’s the band’s 19th studio album. Their most recent were A Weird Exits and An Odd Entrance, released in August and November 2016, respectively. Check out “The Static God” and the Orc album art and track list below, plus upcoming tour dates here. 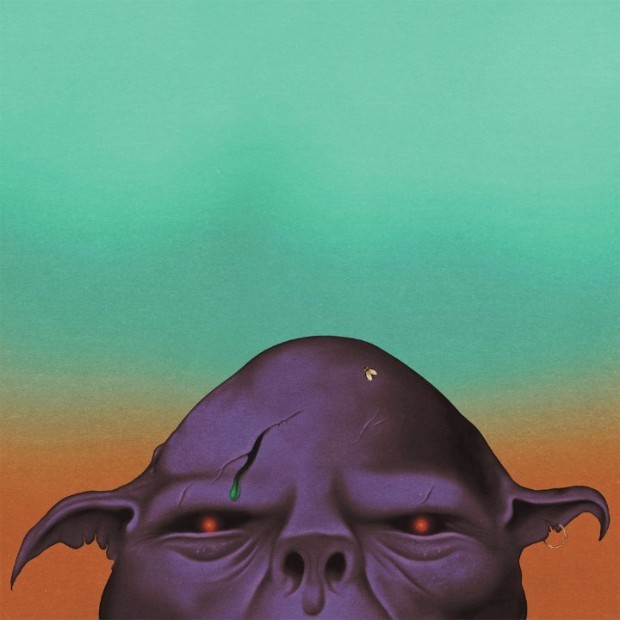