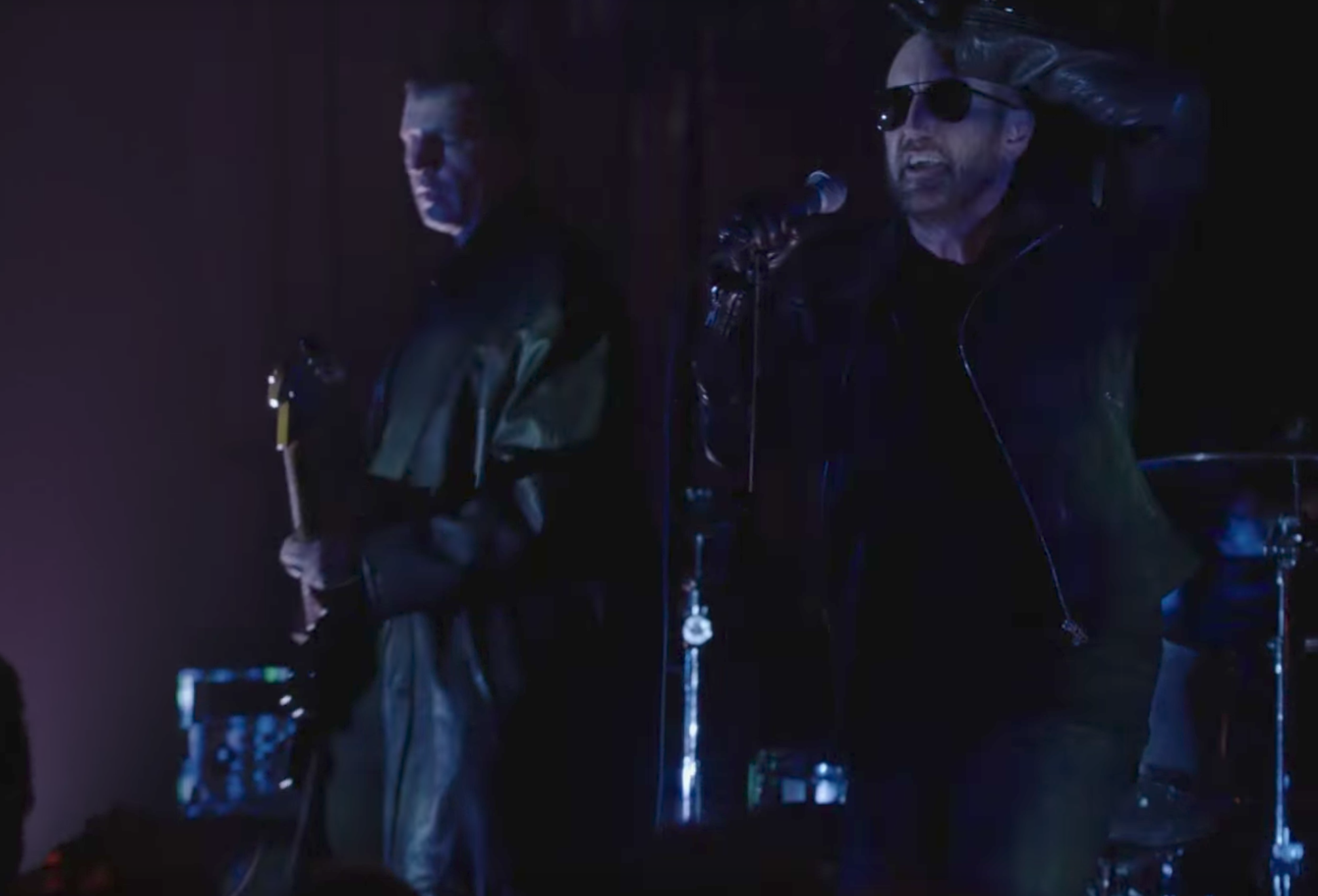 Towards the middle of the new Twin Peaks episode last night, we were shunted out of the cosmic, nearly-inexplicable action of the rest of the episode to the Bang Bang Club, where an announcer introduced the Roadhouse’s very special guest for the night: “The Nine Inch Nails.” Trent Reznor, Atticus Ross, and a full backing band crammed onto the stage to perform a searing version of “She’s Gone Away” from the band’s December EP Not the Actual Events, bathed into video projections and blasts of strobe light.

Perhaps the most amazing thing about the performance–the most notable of the many that have occurred on the show–is that it was by far the least bizarre part of the episode. You can watch Part 8 of Twin Peaks: The Return in its entirety via Hulu or Showtime Anytime, and check out NIN’s appearance below.