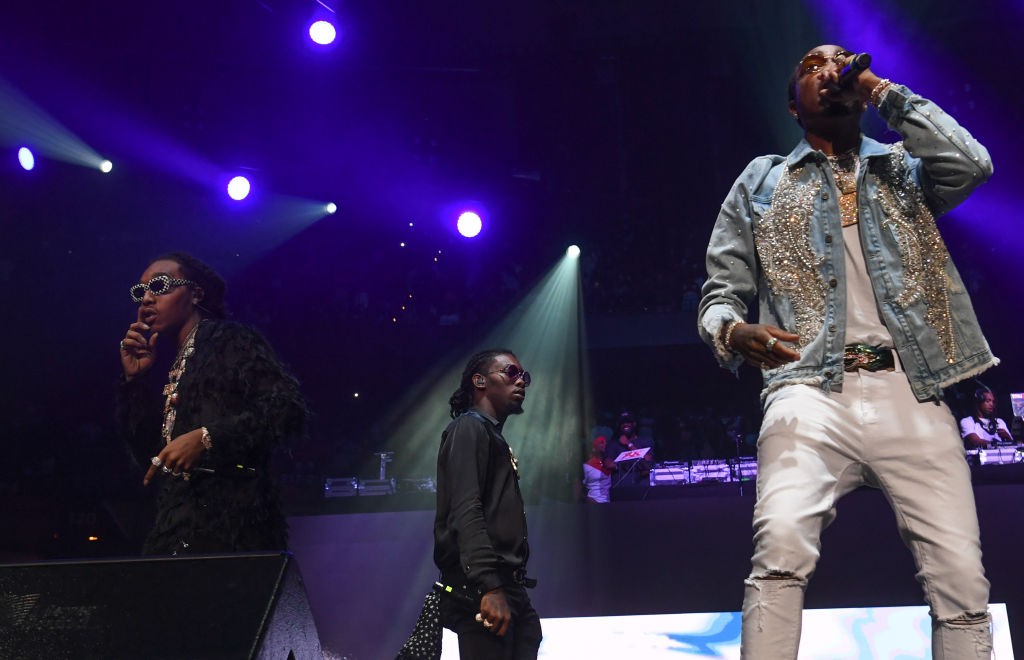 It would appear that a follow-up to Migos’ platinum-selling Culture, one of the best albums of the year so far, is already about to drop.

Migos–who, since the release of the record, have been on songs with not only Katy Perry but also Sean Paul–performed recently on Future’s “Nobody Safe Tour.”

As the group freestyled over the beat to “Bad and Boujee,” Quavo rapped, “Culture 2/dropping soon/what it do?” He repeated the line several times. There’s video of the rap below.

As XXL points out, during this weekend’s Birthday Bash in Atlanta, several ads for the new release were spotted throughout the city.

We hear @Migos may be releasing a "Culture 2" pic.twitter.com/sdsDOVqdB0