Kurt Vile and Courtney Barnett Made a Record Together, and Are Touring This Fall 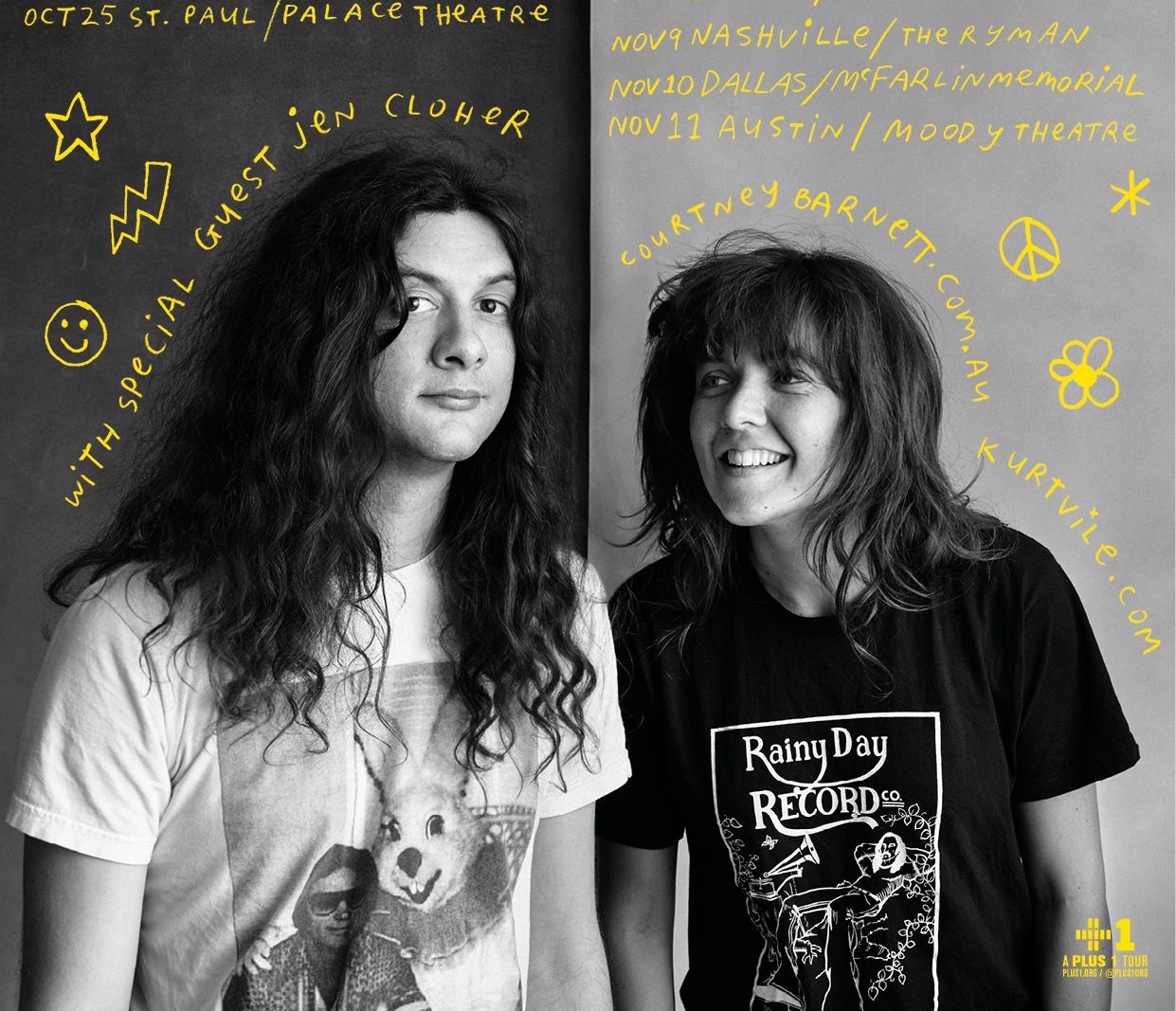 Exciting news for fans of literate and lackadaisical indie rock: Courtney Barnett and Kurt Vile made a collaborative album, and are touring together in support of the record this year. The pair of songwriters teased the collaboration earlier this year, posting photos of themselves in the studio together to social media, Pitchfork notes.

There’s an immediately satisfying logic to the collaboration, and it goes beyond the fact that they’re named Kurt and Courtney: both write songs that swerve nicely between wistful and wry, and though Barnett’s material is generally peppier than Vile’s, each has roots in classic rock and mellow country. On tour, they’ll be backed by a stellar-sounding band, featuring the great Janet Weiss of Sleater-Kinney (and Wild Flag, and the Jicks, and some others we’re probably forgetting) on drums, plus Stella Mozgawa of Warpaint, Rob Laasko of the Vile’s band the Violators, and Katie Harkin of Sky Larkin. They’ll be traveling through the U.S. starting with San Diego in October. See the full tour dates via a tweet from Barnett below.