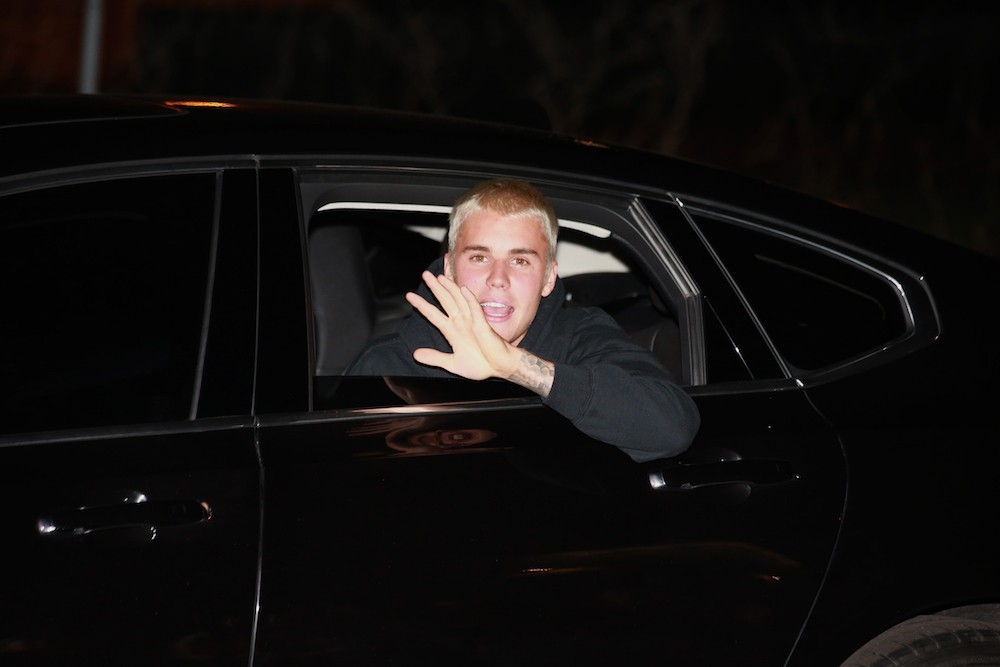 Once, a water bottle thrown at Justin Bieber would’ve forced the “Baby” singer to storm off stage. But Bieber is wiser, and calmer now: Witness his reaction at Sweden’s Summerburst Festival, when he informed the crowd he couldn’t play “Despacito,” his No. 1 single with Luis Fonsi and Daddy Yankee. “I don’t know the song,” he said. “I can’t do it.” After the disclosure, a water bottle is whipped from the crowd… but Bieber dodges it, and goes on with his business. Watch it below, crowd shrieking and all.

It’s the latest, popularized incident of Bieber not knowing the words to his smash hit. Last month, he was filmed swapping in lyrics like “blah blah blah blah blah” (fun) and “I don’t know the words so I say burrito” (racist) when singing the song at a New York club. Can he go for the threepeat? [Mashable]