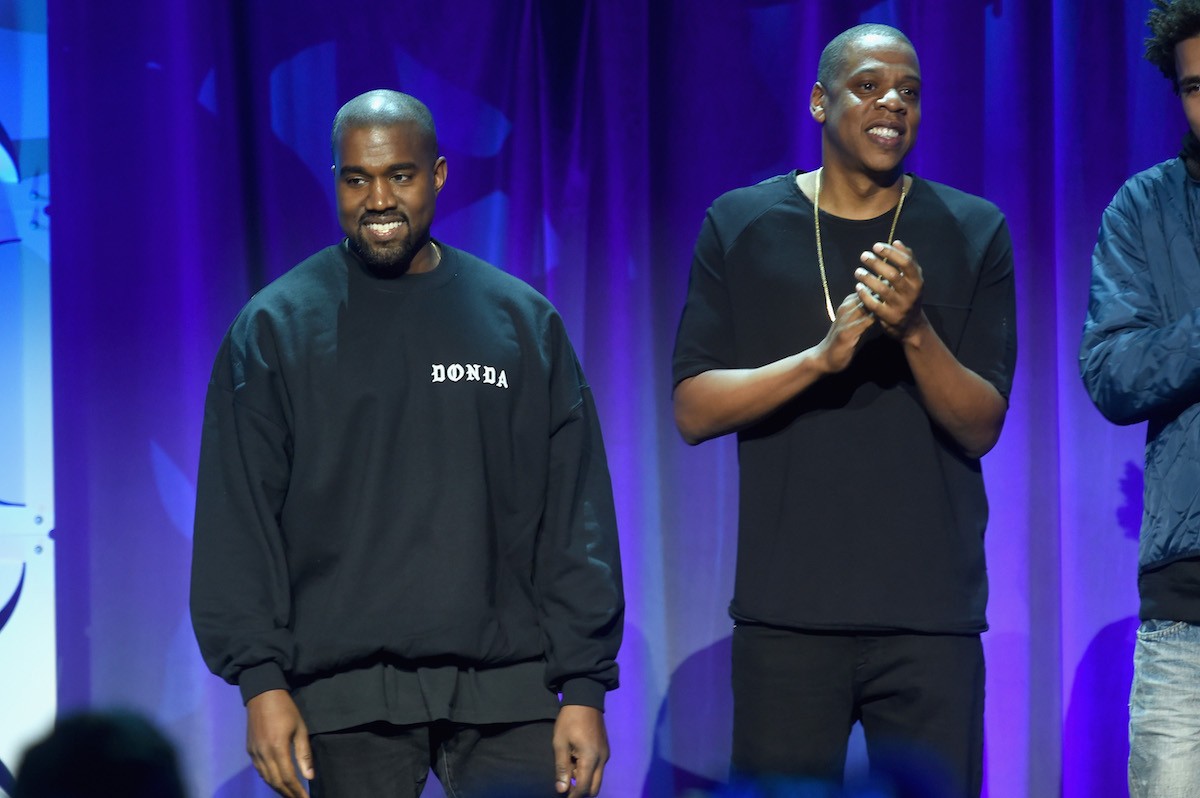 Hip-hop heads will spend the night diving into each and every word from JAY-Z’s new album, 4:44. Immediately jarring are a series of lines on the album’s opener, “Kill Jay Z.” Hov is seemingly talking about Kanye West, the rapper who once called him a big brother but more recently pleaded in a concert for JAY-Z not to put a hit out on him. While it’s been assumed that JAY-Z has shunned Kanye because of the latter’s even-wilder-than-usual behavior in 2016, these lyrics provide the first semi-concrete evidence.

Jay raps, “You walking around like you invincible/You dropped out of school, you lost your principles/I know people backstabbed you, I felt bad too/But this ‘fuck everybody’ attitude ain’t natural/But you ain’t the same, this ain’t KumbaYe/But you got hurt because you think KumbaYe/You gave him 20 million without thinkin’/He gave you 20 minutes on stage, fuck was he thinkin’?/’Fuck wrong with everybody?’ is what you sayin’/But if everybody’s crazy, you’re the one that’s insane.”

Damn. If Jay hadn’t talked to ‘Ye since Kim Kardashian’s robbery as of November, it’s hard to imagine that anything’s changed since. It’s only been six years, but it’s been a long time since Watch the Throne.