Interpol Announce 10th Anniversary Reissue of Our Love to Admire 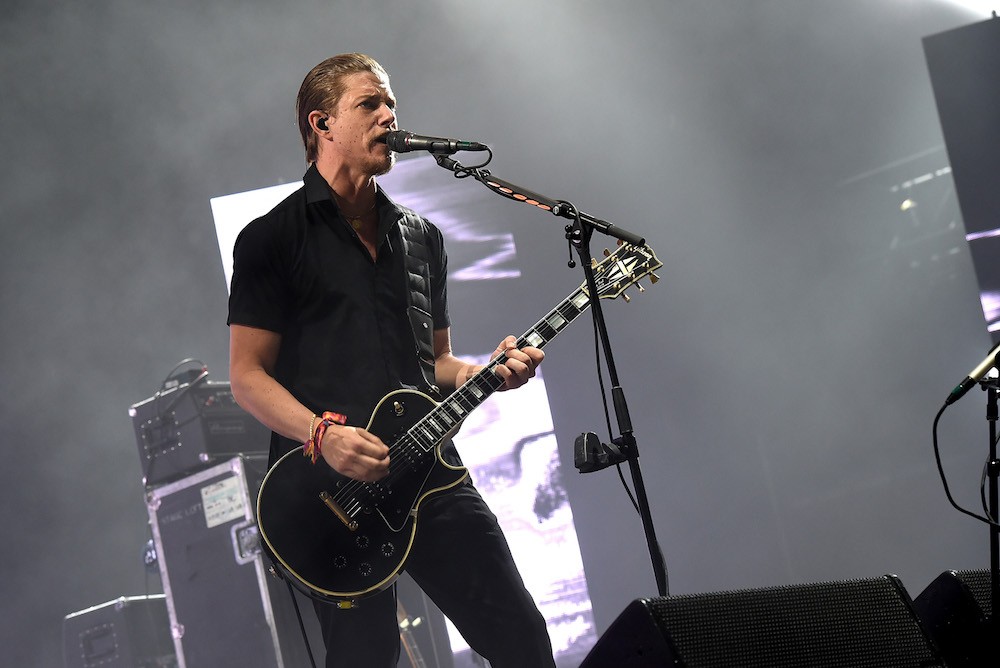 Interpol aren’t only celebrating the 15th anniversary of their classic debut Turn on the Bright Lights. This year, their third album Our Love to Admire turns 10. Although many pinpoint this project as the moment they fell off (the lukewarm critical reception combined with their jump to a major label), the band have announced they’re reissuing the project.

The new edition will be available as a two-vinyl set, a deluxe 2xLP edition with a bonus DVD, or a regular CD/DVD set. There will also be a limited edition color version that will be sold through The Sound of Vinyl, a fancy alternative to the standard black vinyl. The DVD features Interpol’s 2007 performance at London Astoria. The reissue drops August 18, but get nostalgic below with Our Love to Admire’s lead single “The Heinrich Maneuver.”