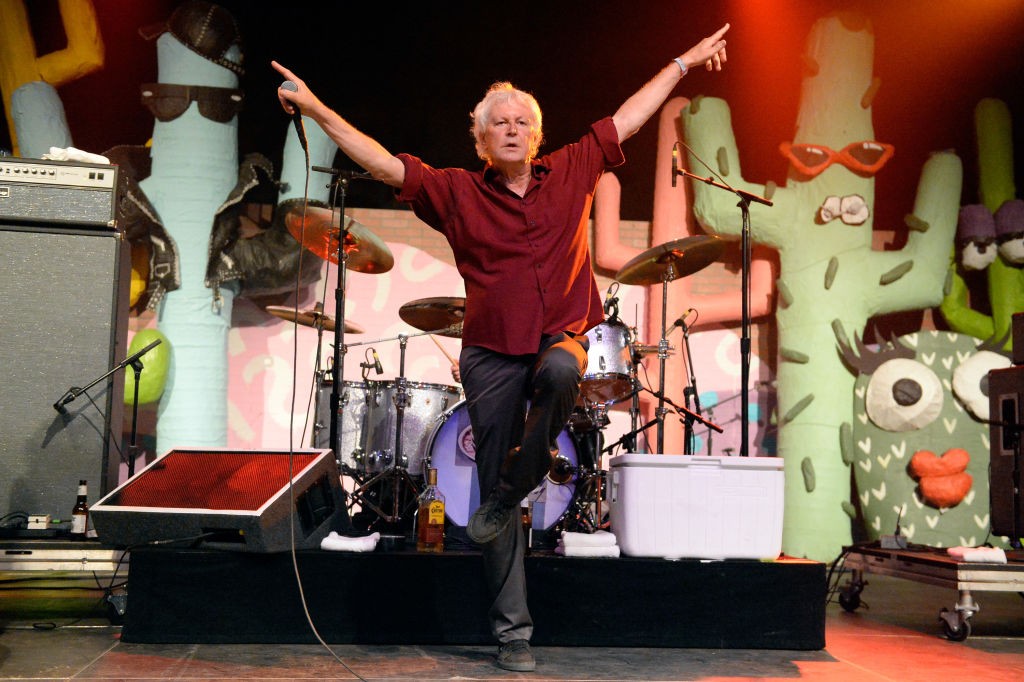 It’s already time for a new Guided By Voices album. How Do You Spell Heaven, the band’s 25th studio album, will be out August 11. GBV’s previous double album, August By Cake, was released this April.

The album news comes with a new song, “Just to Show You,” presumably inspired by Robert Pollard’s decision to announce his 101st album (counting solo and other projects) just two months after the release of his 100th. Just kidding—it’s a pretty good song. Listen and see the How Do You Spell Heaven album art below. 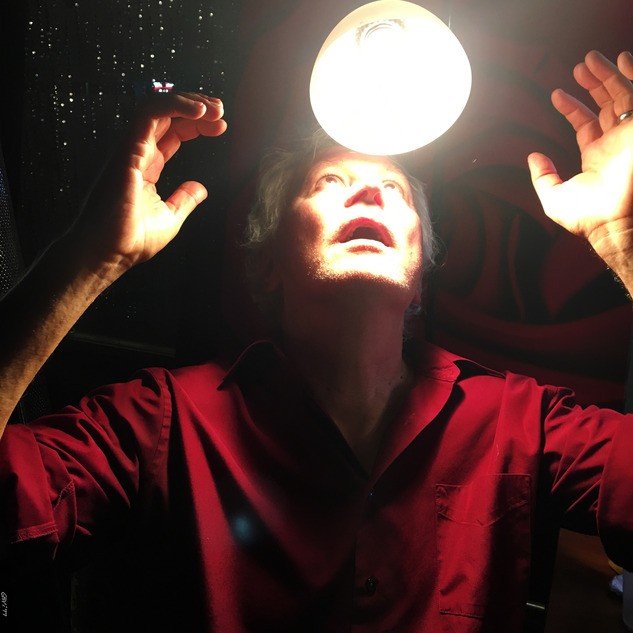