Damien Marley Is Now One of the Owners of High Times 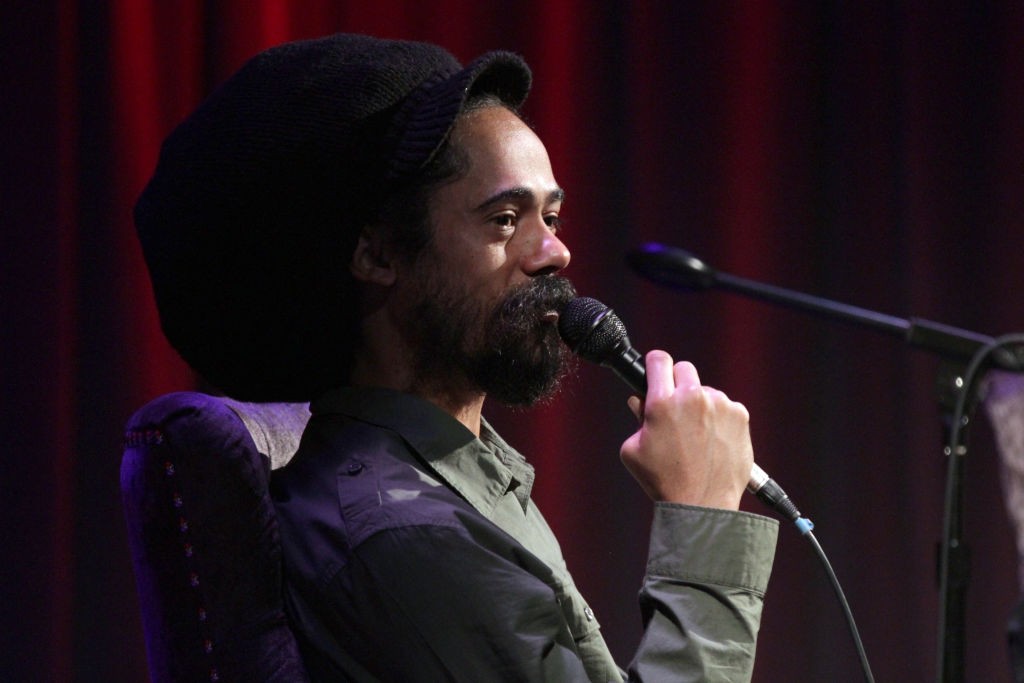 High Times is a wide-reaching marijuana-centric brand which has extended well beyond its famous print magazine to its numerous annual Cannabis Cup events across the country and a successful website. But facing competition from other sites and brands as weed becomes more and more widely legalized, the company, active since 1974, has sold its interests to a group of investors that includes Bob Marley’s youngest son: the musician and noted weed entrepreneur Damien “Jr. Gong” Marley. The total price tag was $70 million.

Of the sale, Marley had this to say: “When I was in high school I used to grow some herb. I learned to differentiate male from the female plant by reading High Times magazine. It is now an honor to be a part of the High Times legacy that I’ve been a fan of for so many years.”

In a statement, the new owners claimed they hoped to expand High Times further into a “multiplatform entertainment company.” Other investors included Colorado pot retailers Denver Relief. Read more about the details of the sale over at The San Francisco Chronicle.

The Pop Stars of Tomorrow Are Narcs