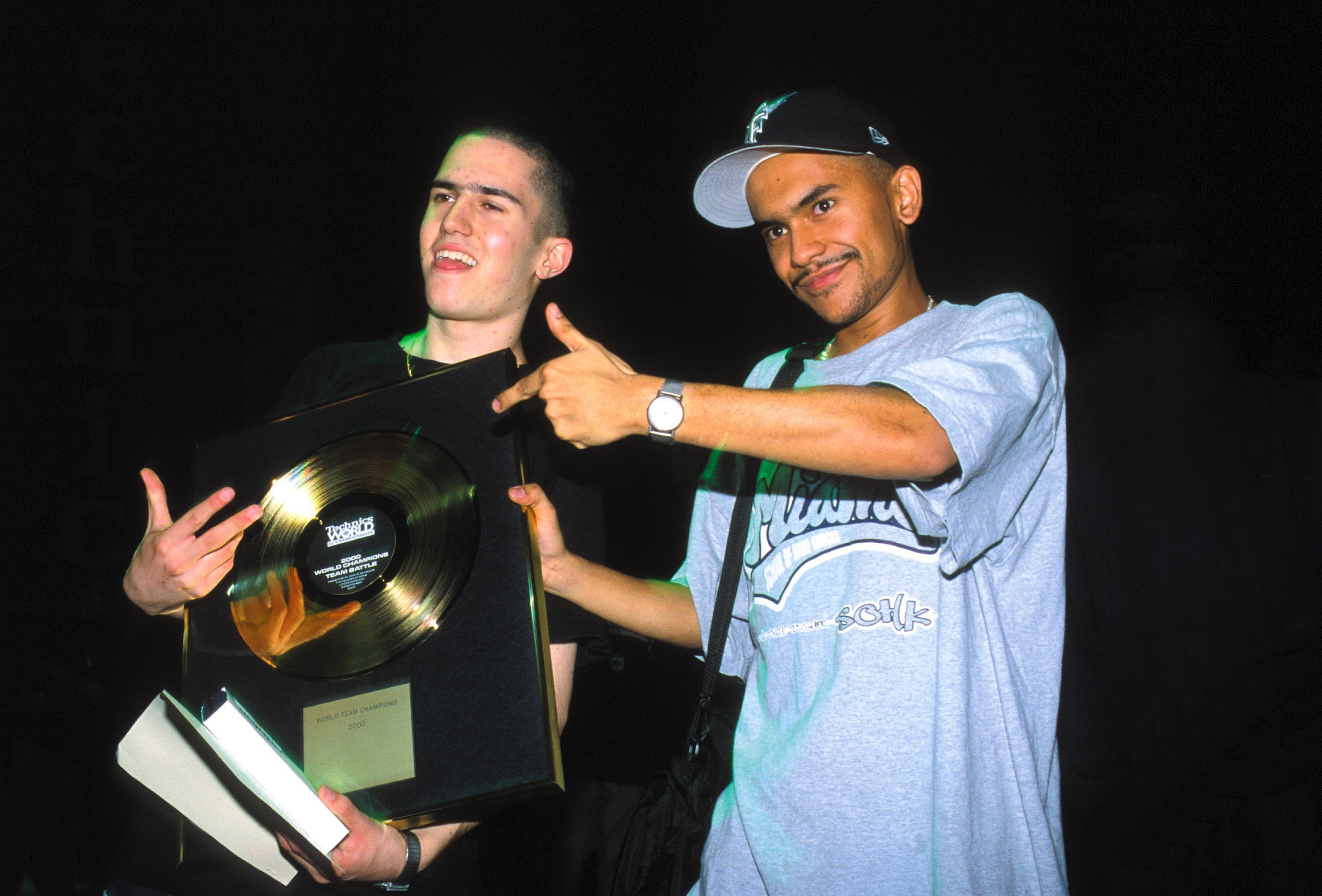 A-Trak has announced a new DJ and beat battle competition called the Goldie Awards. In a partnership between his Fool’s Gold label and Vice’s Thump and Noisey music sites, the competition is scheduled to take place this September 7 at the New York venue Brooklyn Steel. Representatives from the Awards will choose six contestants for each of two categories (DJ Battle and Beat Battle) from internet submissions, who will be judged by a panel featuring Diplo, Mannie Fresh, Just Blaze, Mija, Craze, Destructo, and the Whooligan. Prizes include a DJ slot at the label’s annual block party Fool’s Gold Day Off, the opportunity to release music with Fool’s Gold, and more.

Interested producers and DJs can enter the competition on the contest’s website. Check out a trailer for the contest, as well as a clip of a young, contest-ready A-Trak tearing up the decks below.

Here’s a Trailer for the Public Enemies: Jay-Z Vs Kanye Documentary