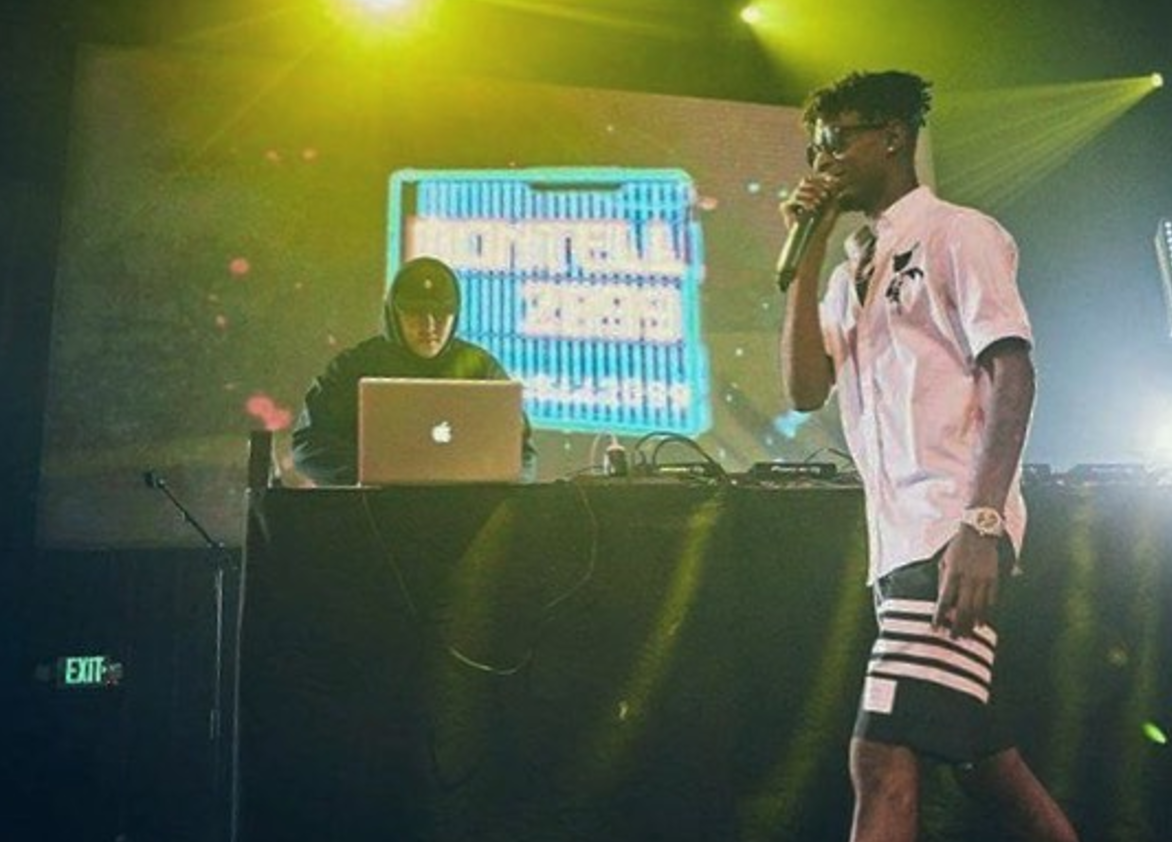 The latest track from 21 Savage, “Hunnid On The Drop,” doesn’t appear to be a release from his latest project, Issa, which the Atlanta rapper announced formally yesterday. “Hunnid On The Drop” is a collaboration done through Red Bull Sound Select, in collaboration with a reticent, nearly-unknown producer from New Zealand monikered Montell2099 (born Montell Pinny). Pinny recorded the song with 21 in Los Angeles, according a report by the New Zealand Herald, and recently, the rapper guested at a Montell2099 live show in L.A. to perform the song.

There’s no sense that 21 phoned it in for this seemingly low-stakes collaboration, and Montell2099’s ghostly, disemboweled trap production fits with the style Savage developed for last year’s Savage Mode. He’s making “Savage Music, that is not hip-hop,” as he argues here. Look out for Issa, and enjoy “Hunnid On The Drop” below.