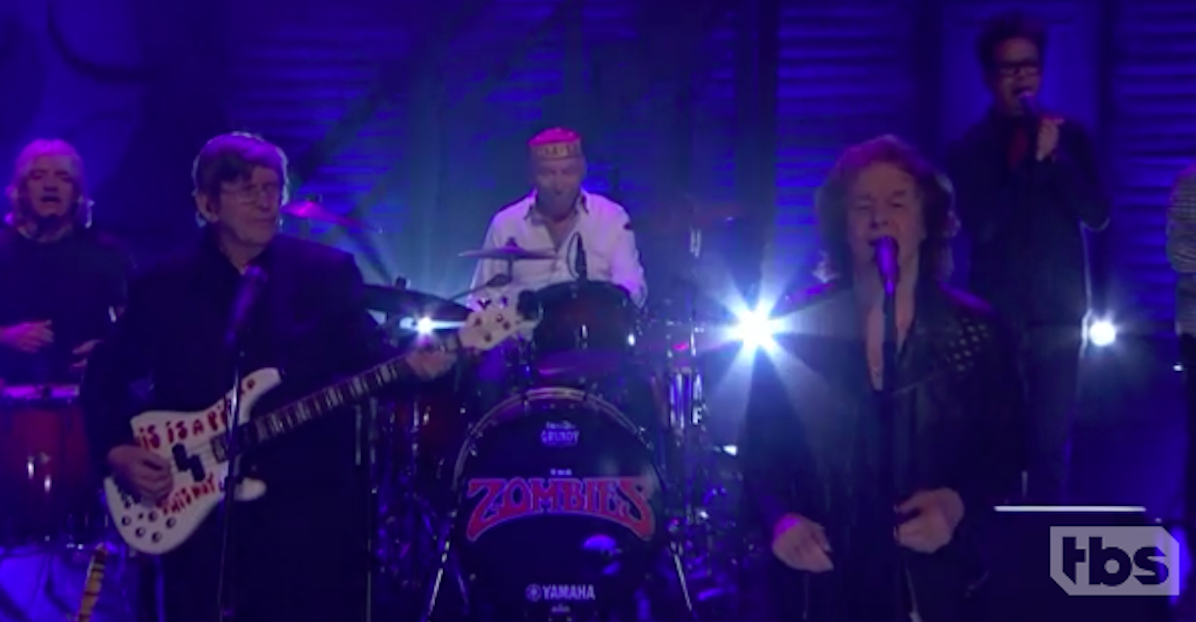 Right now, British Invasion psych-rock legends the Zombies are on tour in America. And last night, they were the musical guests on Conan, where they played a pair of songs that are decidedly not new. On the show itself, they played “Time Of The Season,” their 1968 hornball classic-rock-radio staple. And as an online bonus, they also trotted out another old song from their 1968 album Odyssey And Oracle. This time, it was “A Rose For Emily,” a deep cut that was fairly obscure until earlier this year, when the hit podcast S-Town used it to end every episode. Watch both performances below.

This sort of renewed interest is the sort of thing that can usually happen if a band’s song shows up on a big movie soundtrack. If a podcast can now do the same thing, we’re in uncharted territory.

‘Mad Men’ Compels You: Listen to the Zombies