Please Enjoy a Bunch of Pikachus Dancing to “Uptown Funk,” With a Violent Twist 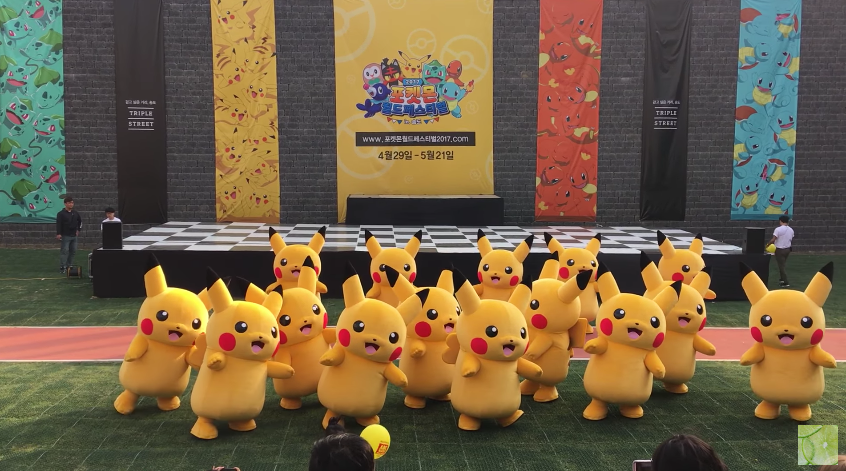 Ahhh, how I love this video from the Pokémon World Festival 2017, which went down this past weekend in Songdo, South Korea. It’s a dozen actors in giant Pikachu costumes doing a coordinated dance to Mark Ronson and Bruno Mars’ “Uptown Funk,” despite having very limited motion in that suit. Just look at their little hops and ineffectual arm waggles to the song’s movements… it’s extremely cute.

But there’s a twist. Around 1:30, after they’ve started dancing to a Hairspray song, one of the Pikachus begins to deflate, so a bunch of goons in black suits scramble onto the stage to haul off this poor child (?) to the back, so he can sag in private. The dancing continues to some other pop songs. And then, toward the end, the re-inflated Pikachu attempts to waddle back to the scene… only his suit isn’t properly fixed, so he gets hauled off again. It’s so good. Watch it below. [The Verge]