Report: Netflix Close to Buying Michael Jackson Biopic Told From the Perspective of His Beloved Chimpanzee 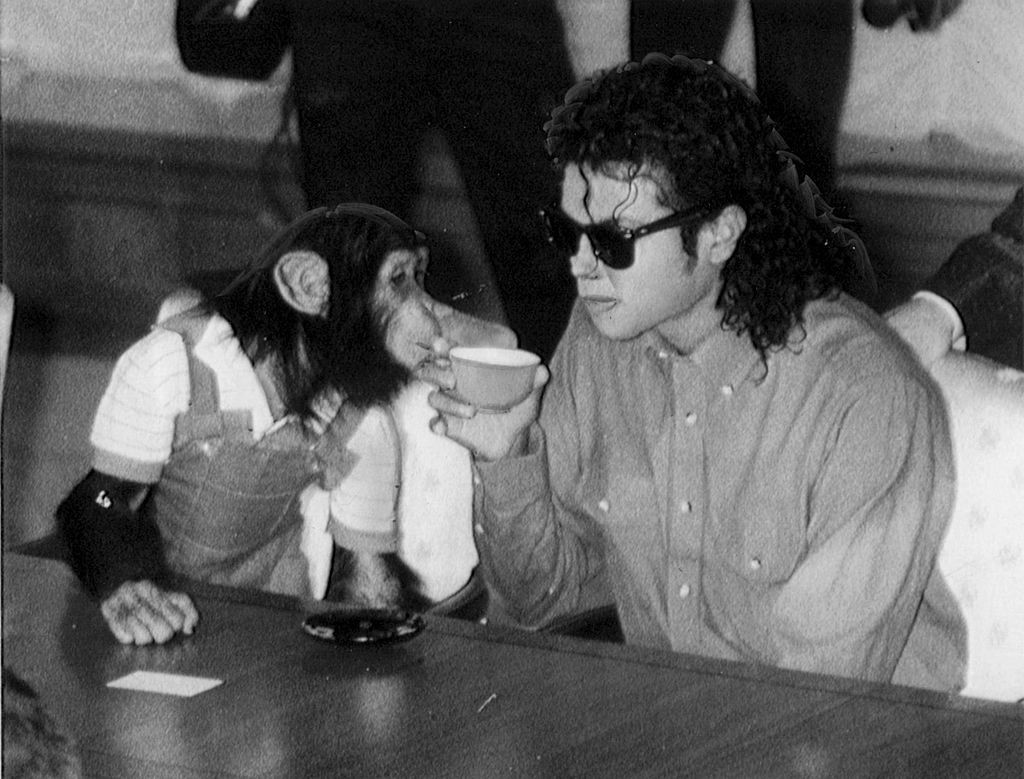 In 2015, one of the most strangely-conceived films to make (and in fact, top) Hollywood’s Black List of unproduced scripts was a biopic of Michael Jackson… told from the perspective of his pet chimpanzee Bubbles. The movie, Bubbles, is conceived as a feature constructed using stop-motion animation, and The Hollywood Reporter reports that Netflix is currently near to closing a $20 million deal on the film.

As Deadline reported in February, Taika Waititi, director of Hunt for the Wilderpeople and What We Do In the Shadows, is attached, which seems like a pretty good sign that Bubbles, if it’s made, will be sufficiently weird. Mark Gustafson, a master of stop-animation and claymation filmmaking, will co-direct. THR also mentions that the film will be in the general wheelhouse, stylistically, of Charlie Kaufman’s 2015 stopmotion movie for troubled grownups, Anomalisa.

Read an interview with the film’s screenwriter, Isaac Adamson, here for more details about the film and its inspiration.