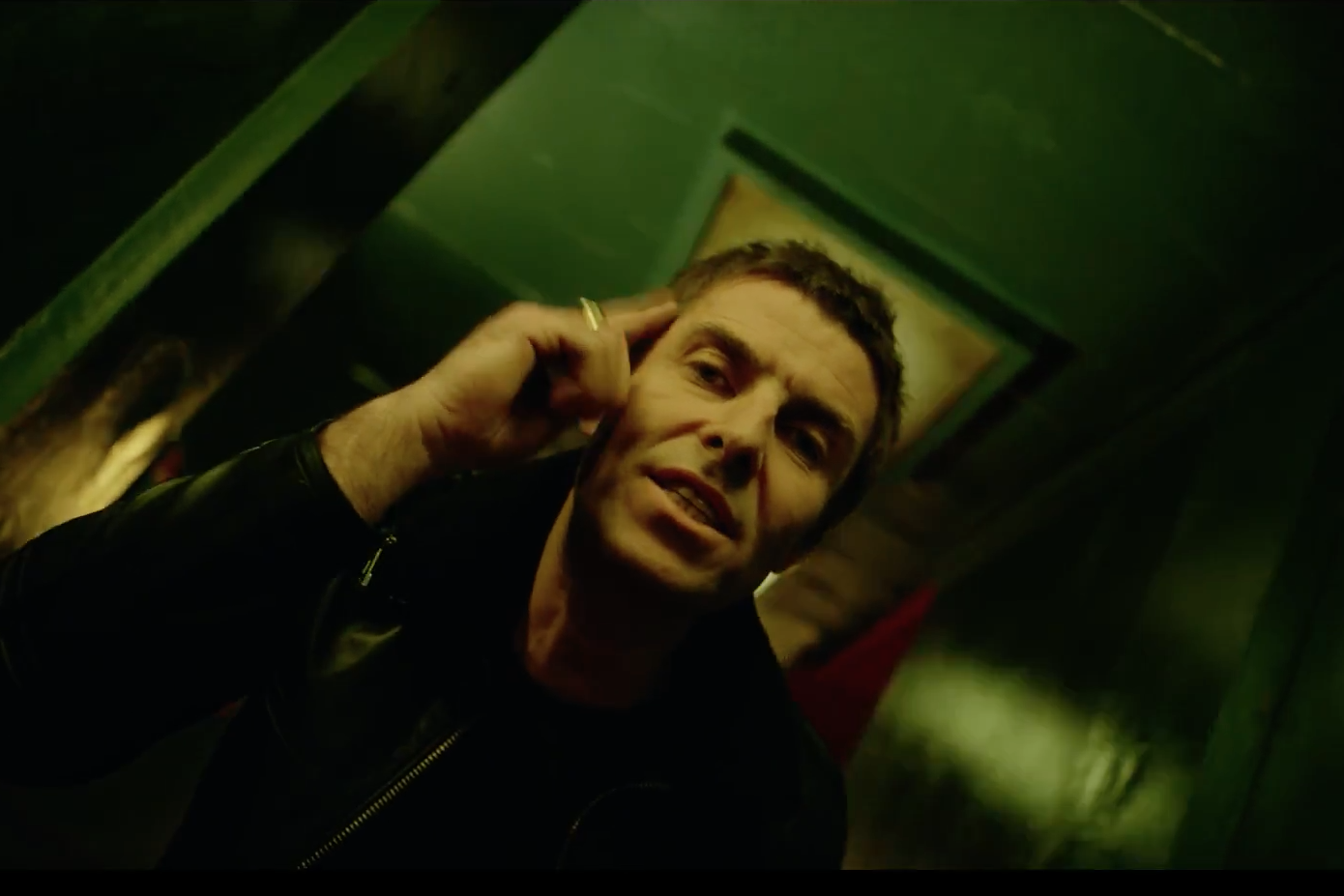 In the accompanying on-air interview, Gallagher told Radio 1’s MistaJam he’s going solo because he “got sick of sittin’ around me house, I guess,” and that the experience has been “not as weird as I thought it would feel.” He shot down rumors that he would appear at this weekend’s Ariana Grande-organized Manchester benefit concert, and denied that he and brother Noel Gallagher have patched things up—they’re still not speaking, Liam said. On the subject of an Oasis reunion: “If they do they do and if they don’t they don’t… and in the meantime, we’ll see what happens.”

Last night, Gallagher debuted several new songs live at a benefit concert for victims of last week’s terror attack in his native Manchester, England. See fan-shot footage of half a dozen of those songs here.