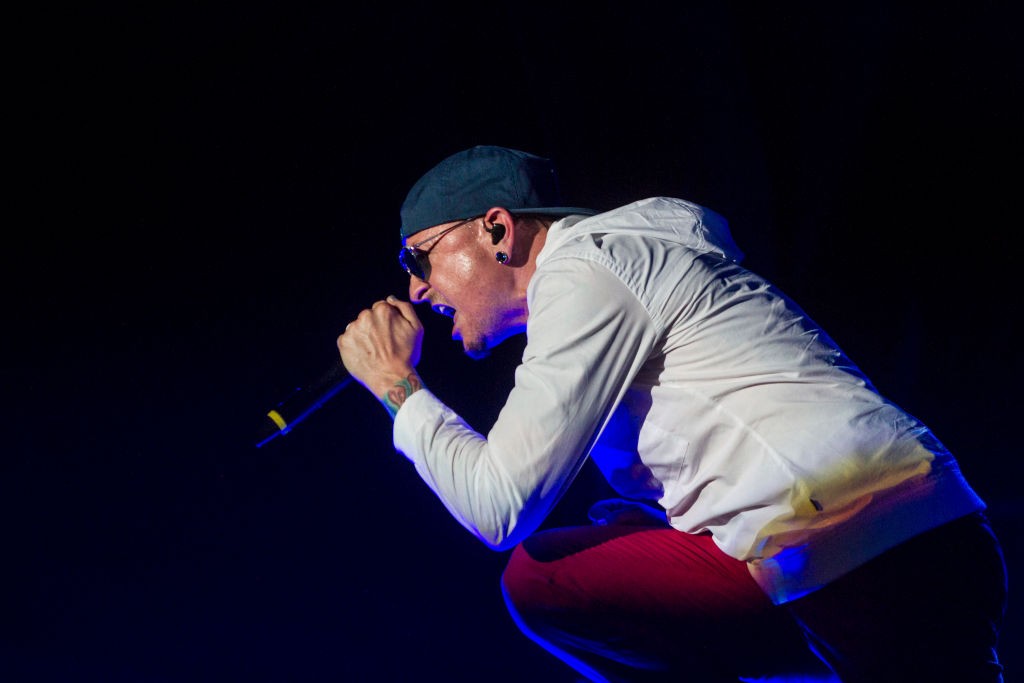 In a climate where it’s increasingly hard for musical acts to find a way to make a reasonable living, discussions of “selling out” seem increasingly outdated and silly. But the recent, Top-40-aspirant singles by Linkin Park, featuring upcoming pop singer Kiiara, is probably a surprise for fans who’ve been riding for them since “One Step Closer.”

The band’s frontman–the insuppressible Chester Bennington–has no tolerance for such accusations. In an interview with Music Week, as NME reports, Bennington directed a few choice words toward a huge portion of his fanbase: “If you’re saying we’re doing what we’re doing for a commercial or monetary reason, trying to make success out of some formula… then stab yourself in the face!” The last statement, indeed, could well have been a classic-period Linkin Park lyric.

He spoke more in detail to the reaction to detractors of the new, decidedly less acerbic, EDM-informed Linkin Park. “When we made [their 2000 breakthrough album] Hybrid Theory, I was the oldest guy in the band and in my early 20s,” he told Music Week. “That’s why I guess I’m like, ‘Why are we still talking about Hybrid Theory?’ It’s fucking years ago. It’s a great record, we love it. Like, move the fuck on. You know what I mean?”