So, How Bad Is the New Linkin Park and Kiiara Song? 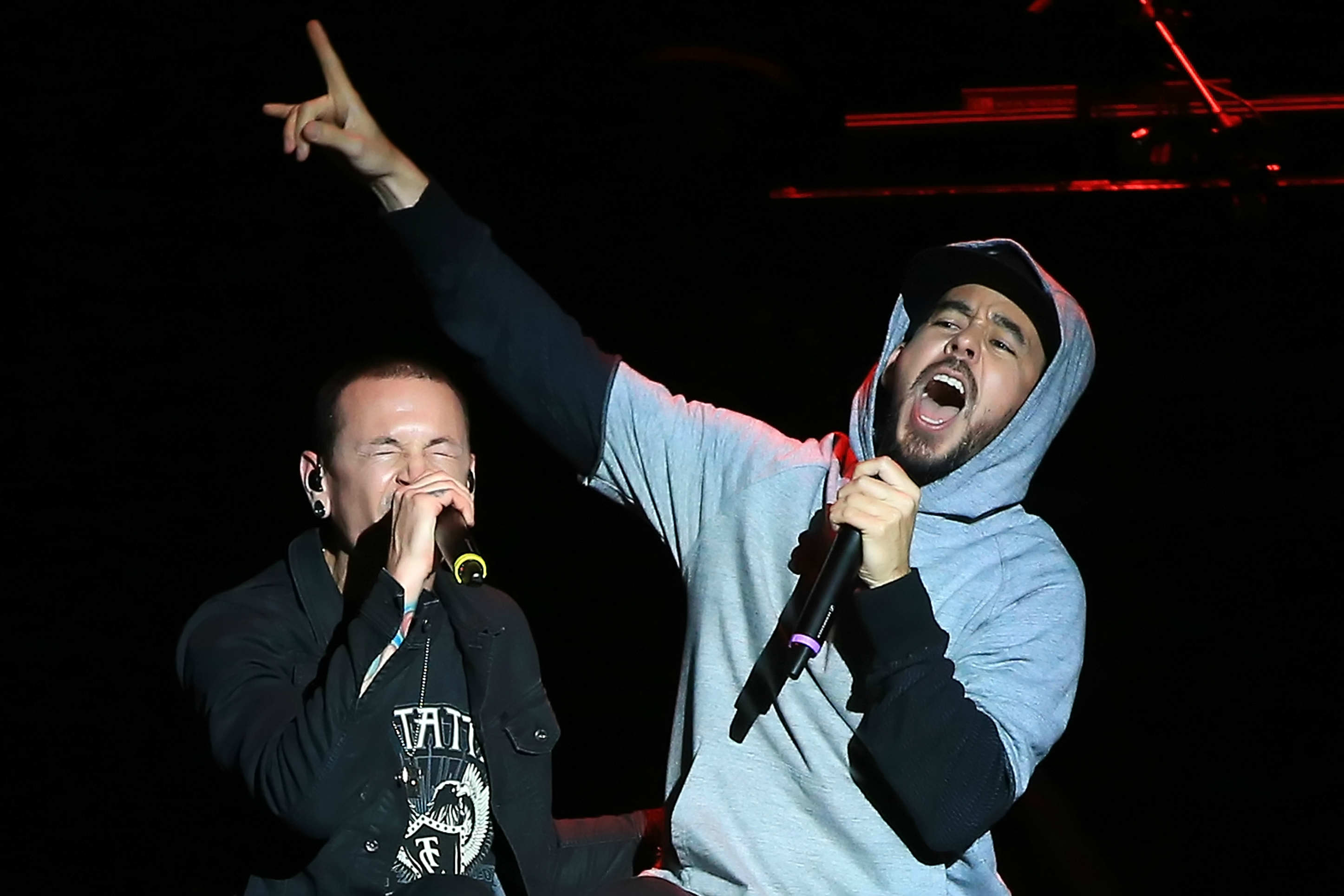 Pity Linkin Park—you stop being cool for 10 or 15 years, and next time you turn around, Twenty-One Pilots are eating your suburban rap-rock angst scene for lunch. The band has a new single out today called “Heavy,” referring to the emotions one feels when “Stressed Out,” if you will.

It’s not every day we take time to listen to Linkin Park, but “Heavy” is unusual: It features vocals from Kiiara, a rising pop singer whose one hit to date is the weird, impressionistic “Gold.” (You have Zane Lowe to thank for that collab.) It’s co-authored by the supercharged writing team of Justin Tranter and Julia Michaels, who’ve generated hits for artists like Justin Bieber, Selena Gomez, and Gwen Stefani. Tranter in particular is so ubiquitous that yesterday’s big radio-rock relevancy pitch, Maroon 5’s new Future-featuring “Cold,” bears his credit as well.

So: How bad is “Heavy”? It’s not as bad as you’d think. It will annoy you no more and no less than any other blowout pop duet you’re likely to hear on the radio while you’re at the gym or the supermarket or something. It’s fairly astonishing to see Linkin Park bend their knee so shamelessly for a taste of the charts, but those are the rules of the game. Linkin Park’s next album, One More Light, is out May 19 from Warner Bros. Hear “Heavy” below.