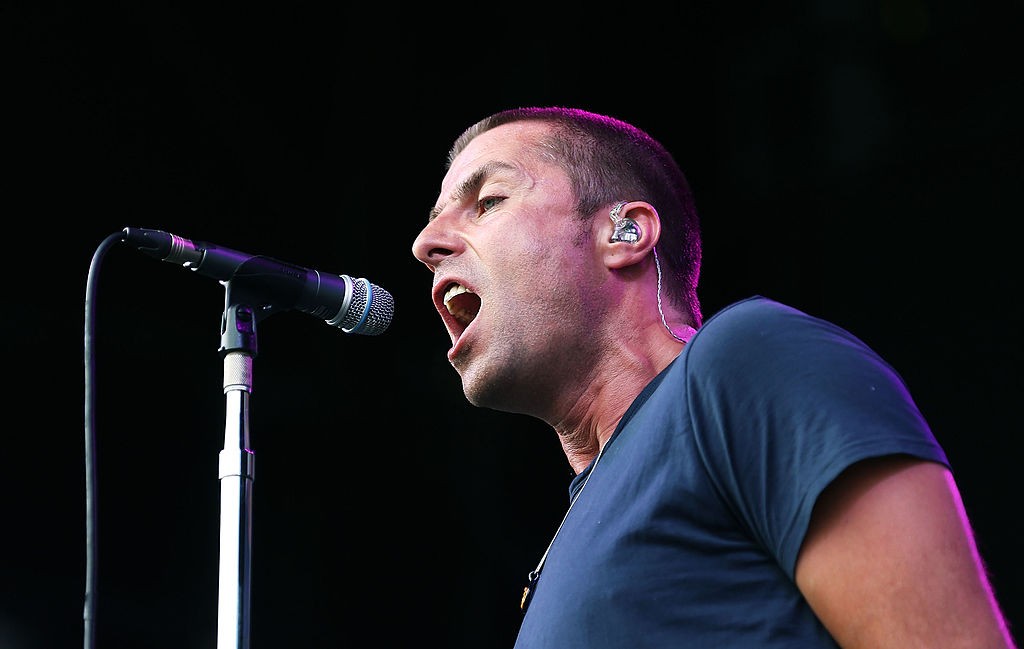 Liam Gallagher is going solo. The former Oasis and Beady Eye frontman has opened U.K. pre-orders for his debut solo single, “Wall of Glass,” expected out on June 1. He’s also announced a benefit concert in his home city of Manchester. Profits from the May 30 solo show at the 02 Ritz will benefit victims of this week’s deadly suicide bombing via the We Love Manchester Emergency Fund.

The benefit concert is the first of four shows scheduled ahead of Gallagher’s debut solo album, which takes its title from his signature Twitter sign-off: As You Were. Details on As You Were aren’t yet public, but as we learned in Gallagher’s customarily profanity-laced interview with The Evening Standard yesterday, you can expect it to arrive in October. Having recognized his limitations as a songwriter, Gallagher is working with professionals like songwriter/producer and Adele collaborator Greg Kurstin, among others.

If you’re in Manchester, here’s the ticket link for next Tuesday’s benefit: