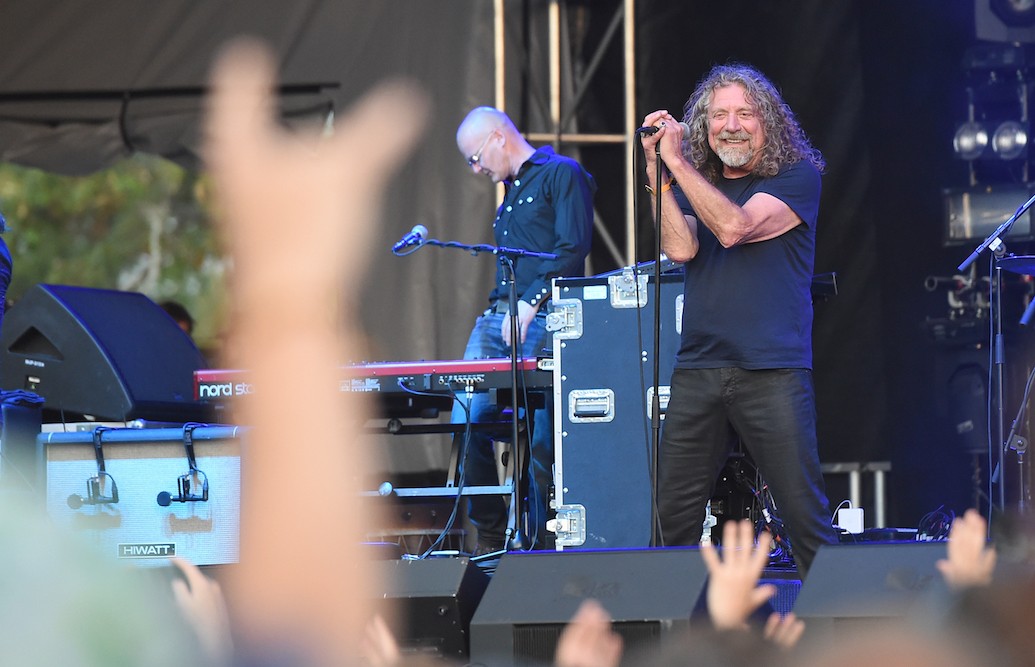 Oldchella, the classic rock festival extravaganza more formally known as Desert Trip, will not be returning in 2017, Billboard has reported. Last year’s inaugural edition was a success by any measure–the festival attracted the some of biggest names in rock history and grossed $160 million–but it was a “special moment in time” not to be repeated, Paul Tollett of the concert promotions company GoldenVoice said.

That’s a bummer for every boomer who had hopes of knocking back beers to the Stones or John Fogerty in Indio this summer, but especially for Led Zeppelin fans. Recently, Zep Kremlinologists began speculating that the band planned to reunite, with Jason Bonham filling on drums in place of his deceased father John Bonham, for a 2017 installment of Desert Trip. The rumors were pretty shoddy to begin with, based mostly on earlier statements from the festivals founders that the immortal hard rock quartet was one of their dream bookings, and a message that appeared on frontman Robert Plant’s personal website that read “Any time now.” That message, according to sources who spoke with Billboard, more likely had to do with an upcoming album release—perhaps from Plant as a solo artist—than it did with getting the old band back together.

No Desert Trip presumably means no new Zeppelin shows, for now anyway. But just because you can’t see them at the festival this summer doesn’t mean you can’t stage your own personal trip: park your car on the side of some desolate highway, crack open a six pack, and play “Immigrant Song” on repeat until the sun comes up.