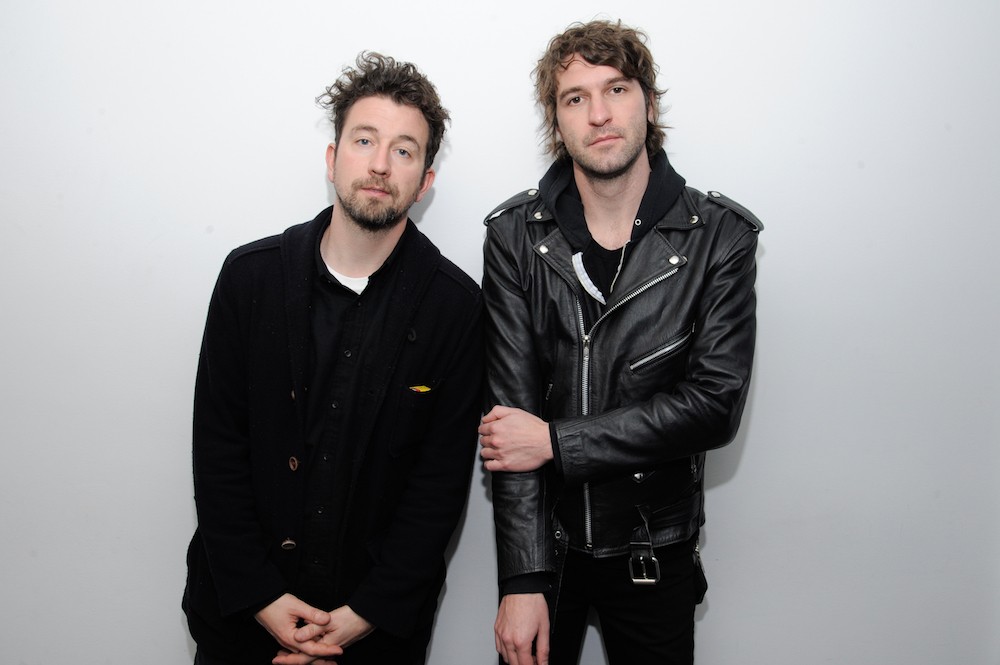 If you didn’t get to see Japandroids on their massive North American tour, now’s your chance. The band will embark on another North American tour this fall in support of their most recent album Near To The Wild Heart Of Life. The dates run from mid-October to early November, and Cloud Nothings will be direct support on some of the shows. Japandroids released a new 7? titled North East South Westthat features “North East South West” as the A-side and a cover of Dead Moon’s “Fire In The Western World” as the B-side. Physical copies can be purchased here, and the 7? will be available to stream on 5/16. Check out new Japandroids tour dates below.