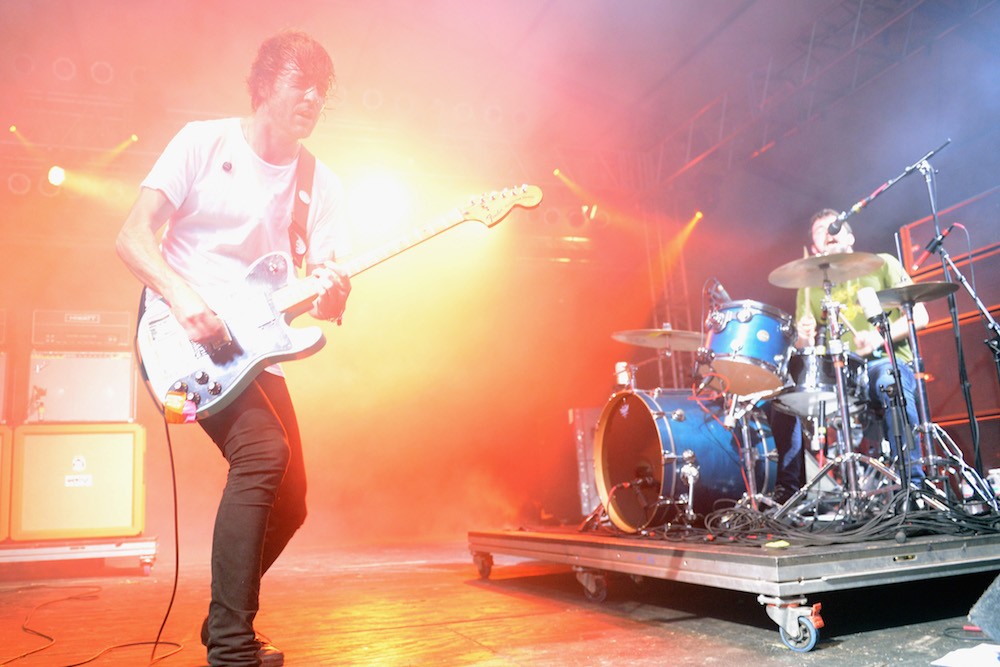 Japandroids have announced that they’ll also embark on a world tour behind their upcoming album Near to the Wild Heart of Life. After their show in Mexico City on the 25th, the Japandroids will play a string of concerts in Australia throughout December. The worldwide trek starts February 13 at Madison, WI. View the full schedule below.