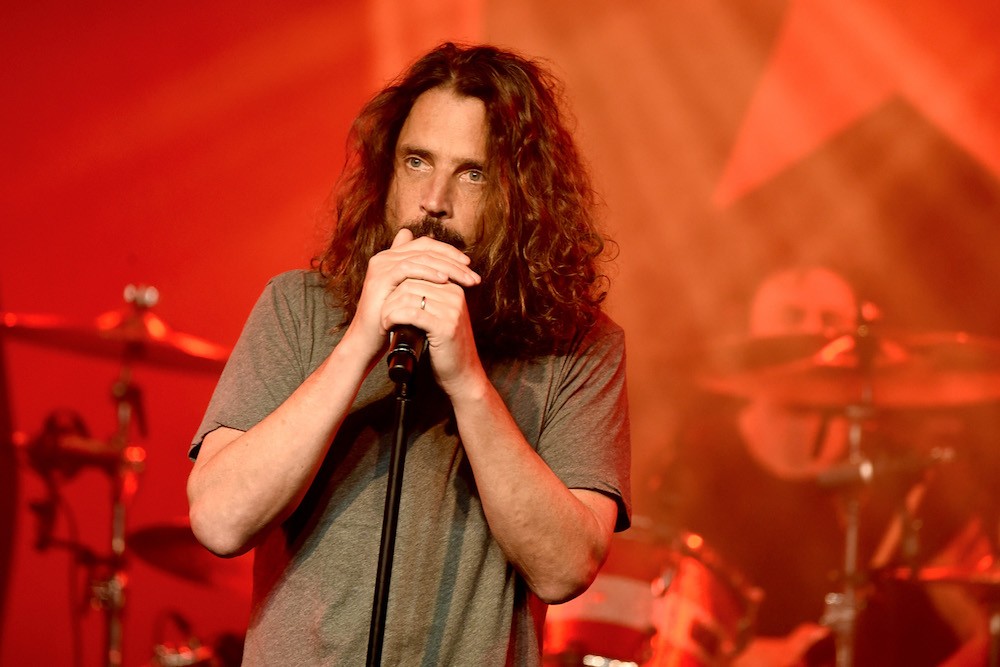 Chris Cornell will be laid to rest in Los Angeles on Friday (May 26), according to the Associated Press.

Cornell was found dead in his Detroit hotel room Wednesday night at the age of 52. He died after committing suicide by hanging himself, the Wayne County Medical Examiner’s Office ruled.

“Without the results of toxicology tests, we do not know what was going on with Chris — or if any substances contributed to his demise,” Pasich said in a statement.

The night of his death, Cornell performed with Soundgarden at Detroit’s Fox Theatre, where he was reported as being in “fine form and spirits” and even referenced “the next place we play” during the concert. In the days leading up to Wednesday’s show, he seemed happy on social media, looking forward to upcoming tour dates and posting Mother’s Day messages to his wife and mom.

This story first appeared on Billboard.