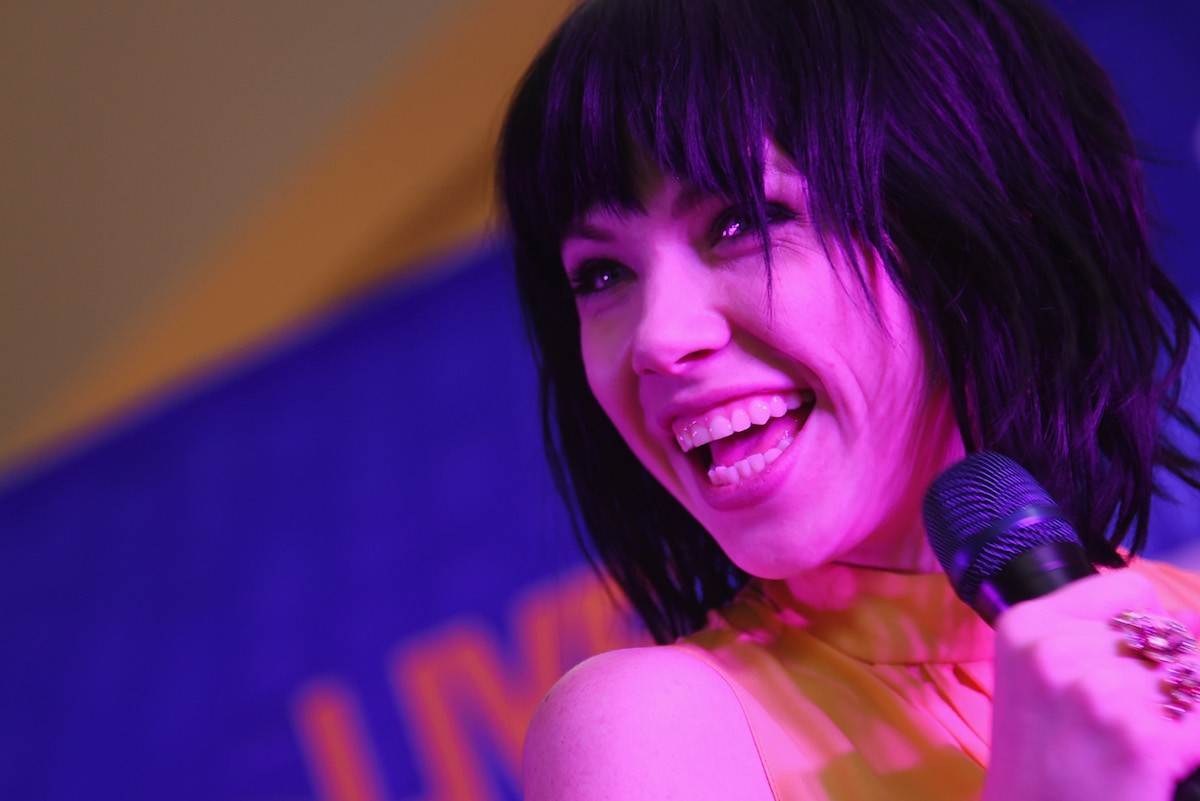 Speaking very personally, I never quite got why Carly Rae Jepsen became the internet’s cult pop star with the release of her last album Emotion. That record has its obvious charms, but to me it’s far inferior to Kiss, her previous album that had actual pop hits but nonetheless remained invisible to most of the post-poptimism cognoscenti. Good news, though: I will put all my quibbles aside to unite with Carly Rae’s swarming hive on the matter of “Cut to the Feeling,” her new single culled from the Canadian animated film Ballerina (Leap! in America), which her fans begged to be released after a partial version from the movie leaked online.

As great as Kiss is—I’ll take “Turn Me Up” over anything on Emotion—it’s hard to imagine a better distillation of Jepsen’s appeal than “Cut to the Feeling,” which is essentially black tar pop music. The song launches into its chorus exactly thirty seconds in and never looks back. And I do mean launches—the transition from chorus to pre-chorus reminds me of the newer versions of Mario Kart, in which the rainbow-slicked ramps launch you even more theatrically into the beautiful blue sky, your character unfurling some hilariously cartoonish parachute as you never quite come down. The song circles back for a second verse and a half-assed bridge, but it really acknowledges the sheer adrenaline rush of its chorus, which bounces higher and higher off the clouds for about the final 90 seconds straight.

But what separates “Cut to the Feeling” from anything on Emotion? Perhaps it’s that the song deemphasizes that album’s explicit ’80s posing, using that well-worn synth-pop chug for something brighter, bigger, and more bombastic. Or maybe I just love that despite its obvious melodic charms, the song hinges on a beautifully rendered pop lyric: “I wanna play where you play, with the angels,” she sighs. “I wanna wake up with you all in tangles, oh.”