Tool Are Teasing Something for This Summer 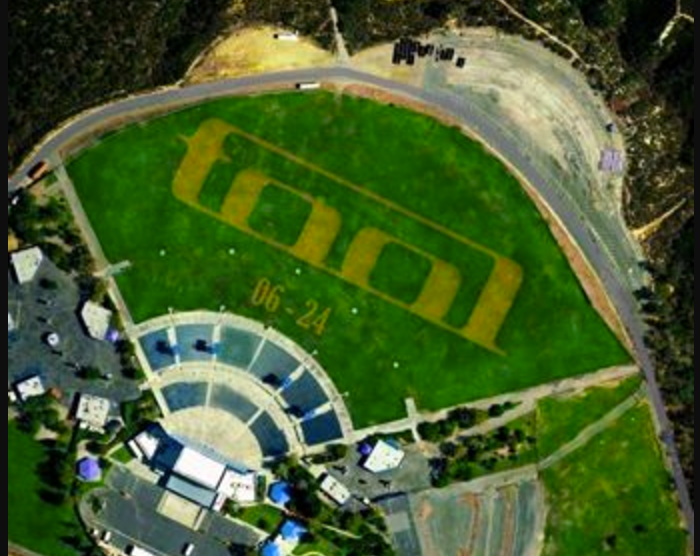 For years, rumors have circulated about an impending new Tool album; most recently, Bloomberg reported that the band has been in talks with streaming services about making their extant catalogue available digitally, ahead of releasing a new LP. Now, the band has taken to their social media accounts to post this image:

It’s a little hard to tell what we’re looking at here, but this may actually be mowed into a field somewhere, and Tool may be releasing something on June 24th. It is a Saturday, which is not a day when bands are supposed to release albums, but Tool are also not known for going about things the normal way. Tool have not released an album since 2006’s 10,000 Days.

Tool are setting out on a short North American tour in May. Last night, Maynard Keegan’s other band, A Perfect Circle, debuted a new song in concert in Las Vegas.