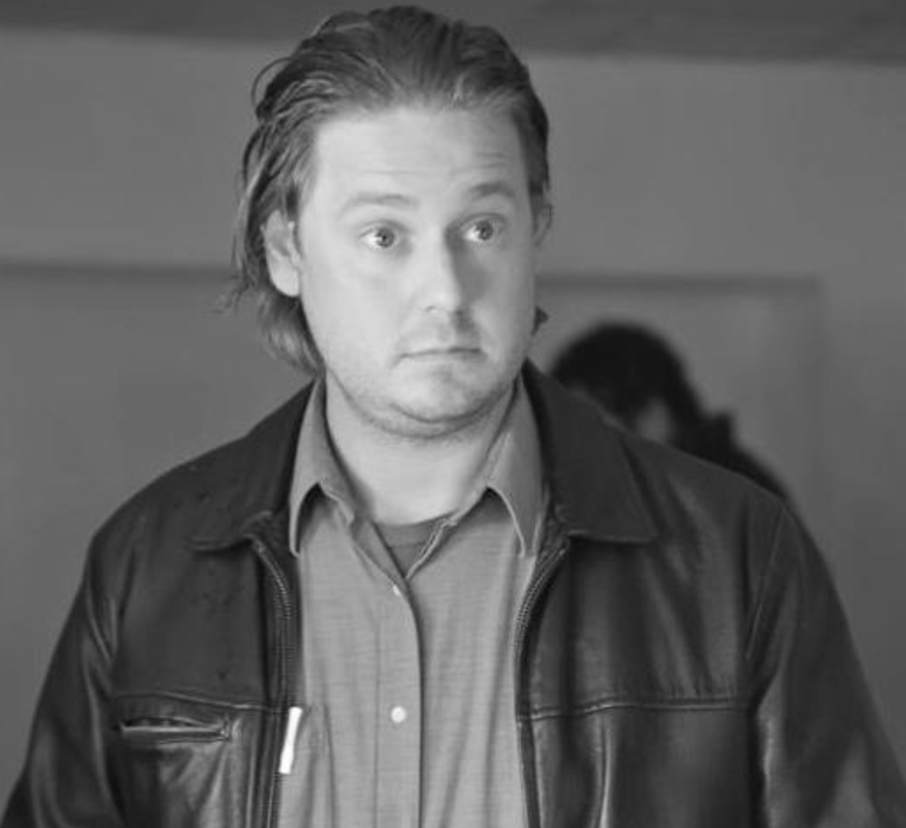 Last night Father John Misty joined his opener Tim Heidecker onstage in San Diego to deliver a rousing rendition of “I Am a Cuck,” Heidecker’s alt-right-centric rewrite of Simon and Garfunkel’s “I Am a Rock” from last year. Misty delivered a messy approximation of Garfunkel’s high harmonies, while Heidecker banged away at the piano, singing “I am a cuck! I am a li-iii-btard!” Heidecker’s full band, complete with the horn section, joined in.

Misty has previously paid tribute to Heidecker’s musical efforts with a cover of Heidecker’s “A Note From Donald J. Trump’s Pilot,” written from the perspective of the then-Republican-candidate’s pilot on a kamikaze mission.

Watch fan video of the “Cuck” performance and enjoy Heidecker’s transcendent solo recording of the song below.