Home » New Music » Reviews » Review: The Raveonettes’ 2016 Atomized Is an Satisfying Dark Dive Into the Night

Sune Rose Wagner and Sharin Foo’s retro noise-pop duo the Raveonettes have a rep for consistency: They rarely deviate from their primary influences (an equal and abiding love of the Ronettes and Suicide) or their aesthetic (black and white, leather jackets). They’re also prolific: Besides seven studio albums, their back catalog is also littered with cover compilation contributions, a 2008 trio of digital EPs, a Wagner solo album entirely in Danish, and a Christmas single from The O.C. you’ll even hear in the wild once in awhile. It’s not easy to stand out amid so much material. Even dedicated Raveonettes fans likely missed some of the songs the band released once a month during 2016—not least because the collection, 2016 Atomized, won’t be released in one package until this Friday, April 21.

If there’s an overarching theme to the Raveonettes’ 2016, it’s what their heroes the Jesus and Mary Chain would call “making love on the edge of a knife”: relationships filled with pain and dysfunction, verging on the non-consensual. Beneath the rippling harmonic flourishes of July’s “Where Are You Wild Horses” lies sorrow and self-loathing; April’s “Junko Ozawa,” a clever, chiptune-inspired sonic tribute to a respected composer of Japanese arcade music, is on its surface a tragedy: “So I know / That you been cheating with my friend / Prepare to die / Prepare for war.”

One peril of the song-of-the-month album is that, lacking creative premonitions, it’s hard to plot logical track sequencing. The Raveonettes appear to have done it anyway. With just four lines of lyrics, January’s opener “The World Is Empty (Without You)” feels like a chorus stretched out to song length, but it serves well enough as an introduction to February’s “Run Mascara Run,” a forlorn girl-group romance set in a gruesome Pacific theater: “Seen you in my dreams / Of love and falling bombs / Young roses lie dead / When the napalm smell is gone.”

One supposes a title like Atomized refers to the 12 separate singles, but it might as well be about nuclear destruction. The bombs fall again in November’s “Fast Food,” as a fatal attraction chases lovers into the night through a thick fog of reverb. The collection culminates in December’s 12-minute instrumental “Pendejo,” a dim soundscape spiked through with piercing keyboard shards and a dose of relentless, feedback-filled rock ’n’ roll. It’s the closing track of a makeshift album whose unrelenting darkness can be seen only in retrospect. 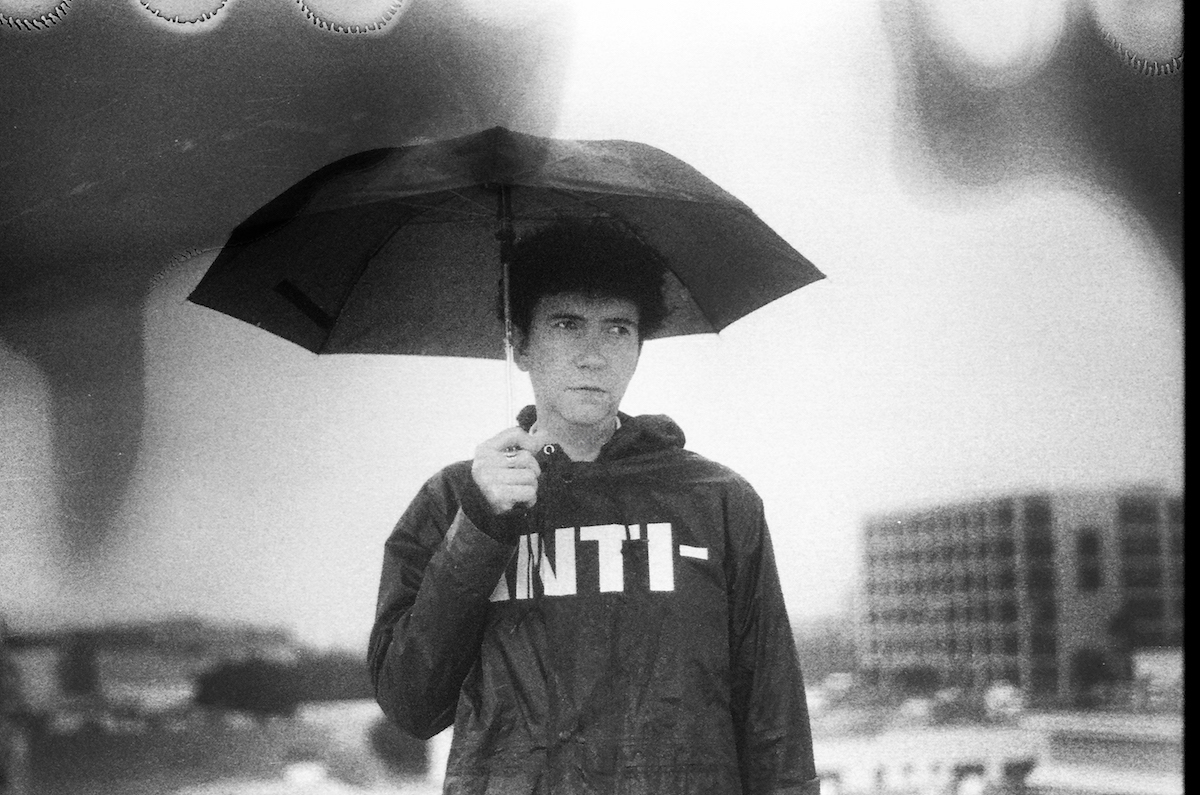 The Raveonettes did write one happy song last year, though it’s not part of Atomized. Officially, “NVRLND” is a promotional single commissioned for a series of Peter Pan-meets-Hollywood-rave-culture comic books. The books’ plot set the theme, and the commercial imperative of a trailer soundtrack imposed structural requirements: a soft, dreamy opening; a cliffhanger lyric (“Falling!”); a dramatic, screeching halt at the bridge. Nonetheless, “NVRLND” is a hidden Raves gem, a catchy, candy-sweet slice of their signature romantic rockabilly-tronica. File it, and the rest of 2016 Atomized, with the band’s impressive collection of non-album treasures.