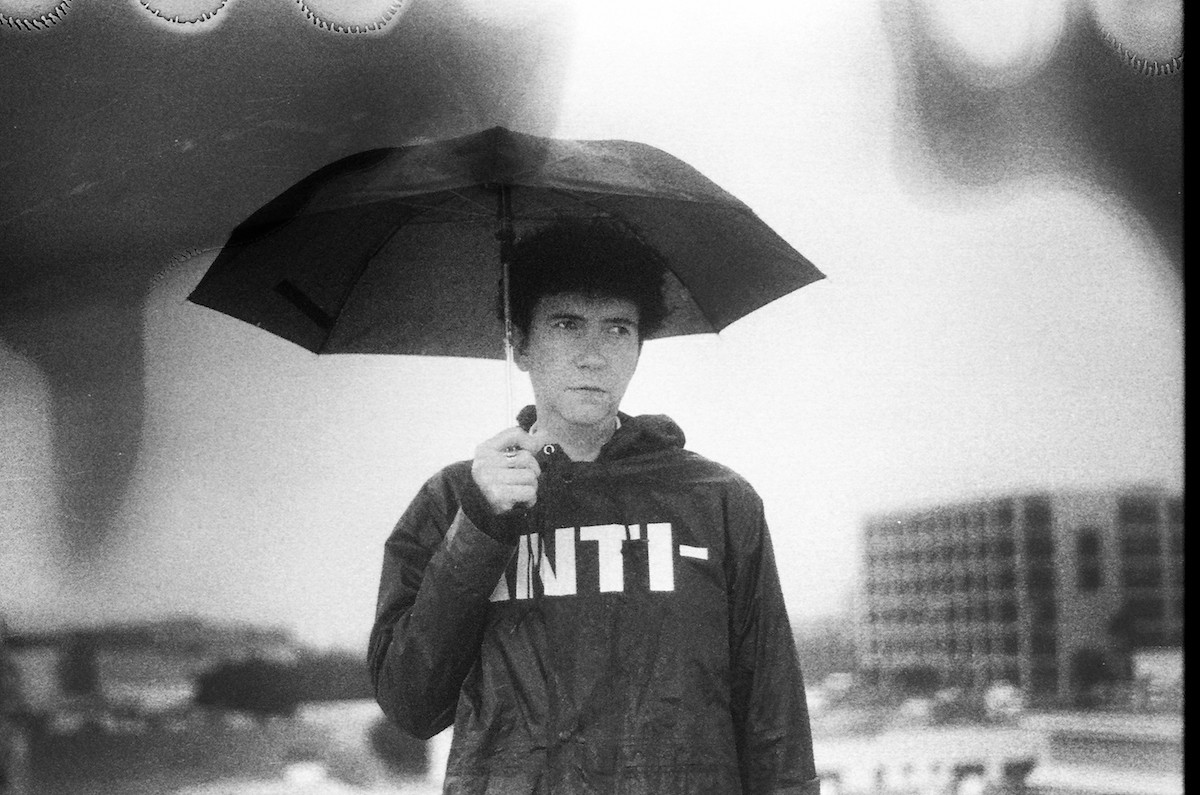 The Raveonettes’ Sune Rose Wagner is going by just Sune Rose these days, and as this kind of change tends to imply, he’s now releasing solo music. This is not a new endeavor for the guitarist/singer/producer—he contributed a couple of cover songs to the soundtrack of Netflix’s Altered Carbon earlier this year, and released a full Danish-language solo album back in 2008. But he’s recently renewed those efforts with this July’s “Ambush” and yesterday’s wistful “After All,” both under the shortened moniker.

If the end goal is another solo album, this is a start: It’s easy to hear these (currently) loose singles as two sides of the same record. Both are evolutions of the Raveonettes’ signature sound, steeply layered with sparkling guitars, blown-out reverb, a frisson of electronic dissonance, a whiff of burning rubber, and, as was in full evidence in the band’s episodic project 2016 Atomized, a deepening gray austerity. “Ambush” and “After All” feel emptier still, as if the absence of Sharin Foo, the Raveonettes’ other half, has magnified their negative space. The reverb of “Ambush” is cut with fizzes of static, like a decayed radio transmission; “After All” swoons during the intro and eventually gives way to the blurred beeps of Morse code.

The feeling of distance is palpable, and that’s even before considering the subject matter, all defeat and betrayal and petulant hurt: “At times I want you / I want you dead,” Sune Rose sings on “Ambush.” Then he softens: “But now I want to / Want to forget.” There’s a hedonism in that sentiment, one that’s closer to the crush of self-destruction than the the vivacious sweetness of a “Let’s Rave On.” A steady thrum of bass warms up “After All,” but Sune Rose’s narrator is still in the cold: “By the way / Saw you last night / With a boy who looked like me,” he sings. “Don’t you think it’s strange / To go from the other side to this?” Doesn’t it, then, when you’re outside looking in.

Hear the Raveonettes’ Dark Dream-Popper ‘She Owns the Streets’

The Raveonettes, ‘Raven in the Grave’ (Vice)